Home » Gender Assessment of the Land Sector in Sudan 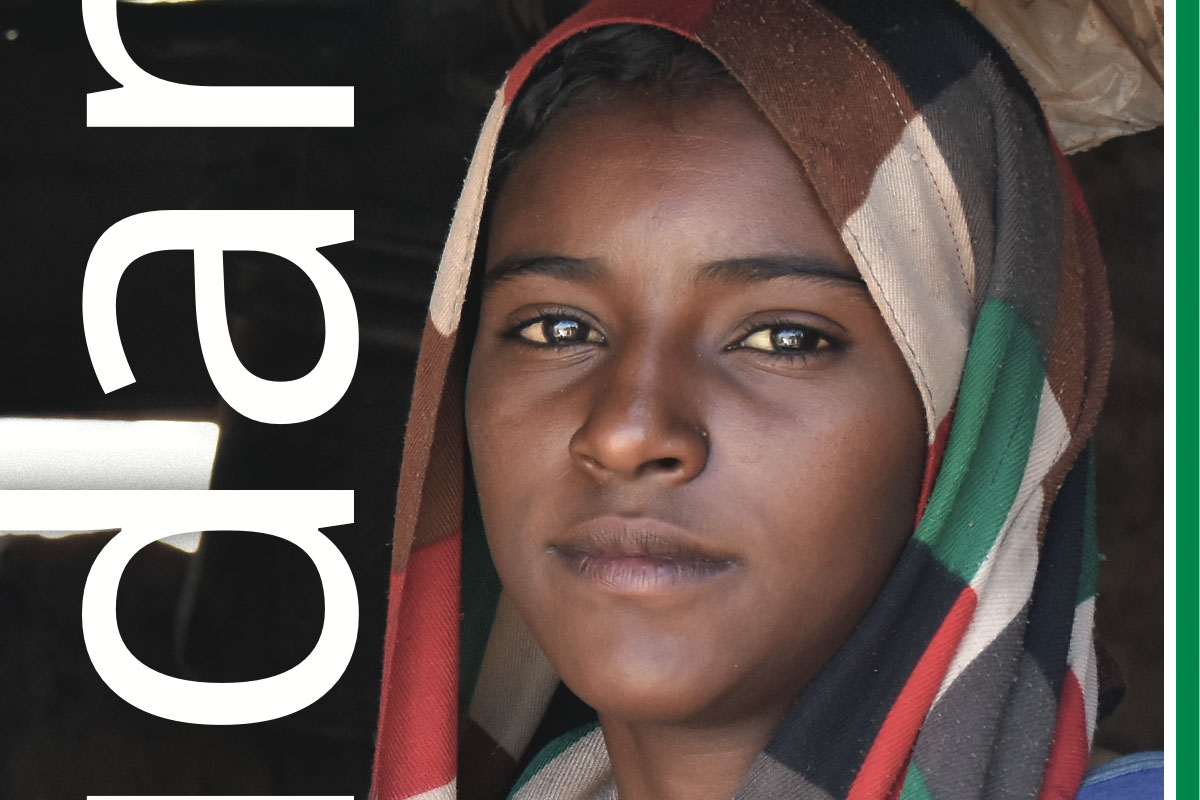 Gender Assessment of the Land Sector in Sudan

Sudan is highly diverse in natural resources, cultures, and demographics (UNEP, 2017). Sudan is the site of protracted conflicts that fuel displacement, reinforce social and environmental shocks, and undermine growth in rural areas (OCHA, 2012). In Sudan, land is controlled by government authorities, and the balance between government and traditional leadership roles around the issues of land varies across the country (FAO 2015). Communal tenure rights exist in the customary and “informal domains and apply over vast tracts of rural land where government institutions either have the weak reach or reduced interest (Mohamed, A. Babiker , 2018). Therefore, statutory and customary paradigms for land exist in parallel in Sudan(FAO,2013). According to Sudan Democracy First Group. (2016), the violation of people's right to land and natural resources by successive governments has been influential in the outbreak of wars and conflicts.

No single land system can work for all parts of the country (UNEP, 2017; FAO,2013). In Sudan, agricultural land is a fundamental issue for sustainable social and economic development, food security, poverty eradication, sustainable livelihoods, community stability, housing security, rural development, and environmental protection (FAO,2015). Land has also featured high in the agendas of donors and development agencies, which have supported to vary- ing degrees reform programs in Sudan(UNDP, 2018). Land in Sudan is classified under categories, namey: government-owned and customary tenure (IGAD, 2018 ). The legal framework governing land in Sudan is a complex mix of statutory law and customary law that has evolved, with little to no coordination between the two (Babikir, M.,2005; De Wit, Paul, 2004)).