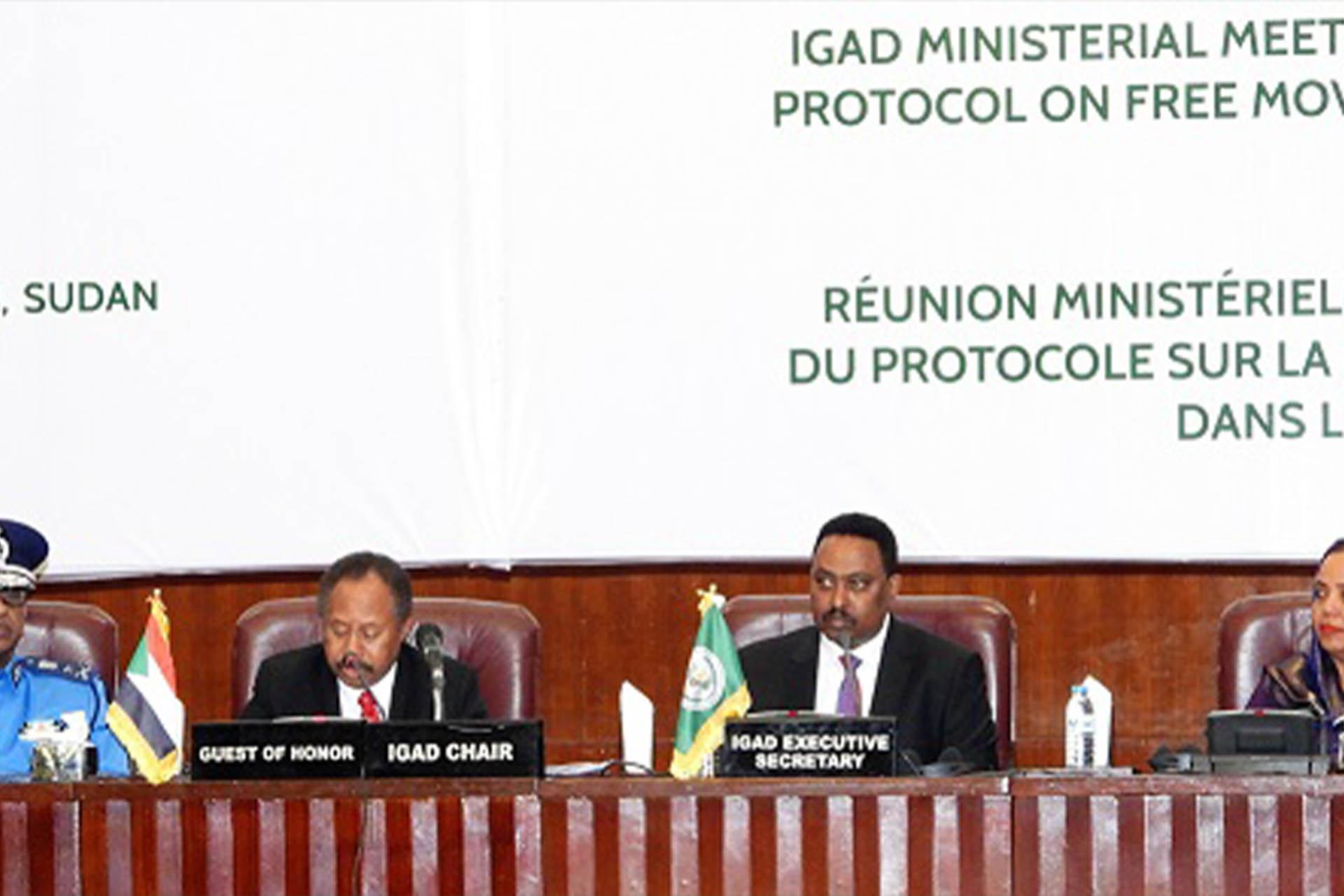 Protocol on Free Movement of Persons Endorsed at Ministerial Meeting

Feb 26, 2020 (KHARTOUM, Sudan): Ministers in charge of Internal Affairs and those in charge of Labour of Member States of the Intergovernmental Authority on Development (IGAD) convened in Khartoum today and endorsed the Protocol on Free Movement of Persons in the IGAD Region.

The Prime Minister of Sudan and Chair of IGAD, H.E. Abadalla Hamdok, presided over the opening session in the presence of the Minister of Interior of Sudan-Lt General Idriss Al-Traifi, IGAD Executive Secretary-Dr Workneh Gebeyehu, and Representatives from the European Union (EU), the International Organisation for Migration (IOM) and the International Labour Organisation (ILO). 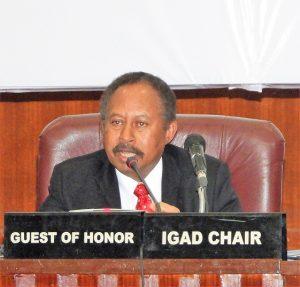 The Prime Minister welcomed the delegates in his opening remarks. He continued that ‘by signing this Protocol, IGAD are opening a new horizon that can lead to developing and strengthening all kinds of cooperation between its Member States’. 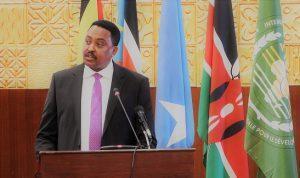 Dr Workneh acknowledged PM Hamdok for presiding over the opening ceremony and thanked ‘all the stakeholders, policy practitioners and policymakers, development partners for their contributions to this giant step bringing IGAD closer to regional integration and Africa to continental integration’, as he took the floor during the opening.

The Executive Secretary expressed his excitement as the Ministers endorsed the Protocol on Free Movement of Persons which he described as a crowning moment for what had been a rigorous journey. ‘This Protocol is a major milestone on our journey towards peace, prosperity & ultimately regional integration’, he said.

Representatives for the EU, IOM, and ILO also made opening remarks to reiterate support to the implementation of the Protocol.

The Minister of Interior of Sudan facilitated the meeting calling on Heads of delegations to make their statements on subject matter as a way towards the endorsement.

Now is time to work on the implementation process, and the Secretariat of IGAD will do its utmost to facilitate consultations at country level before convening regional level discussions on a roadmap to implementation’, according to the Director of Health and Social Development Division of IGAD, Ms Fathia A. Alwan.

IGAD is implementing a three-year project funded by the European Union Trust Fund (EUTF) to facilitate Free Movement of Persons and Transhumance in the IGAD Region. The project is supporting the adoption process of the draft IGAD Protocols on the Free Movement of Persons and on Transhumance, to enhance orderly cross-border mobility and migration, regional economic integration and development.

Communique on Endorsement of the Protocol of Free Movement of Persons