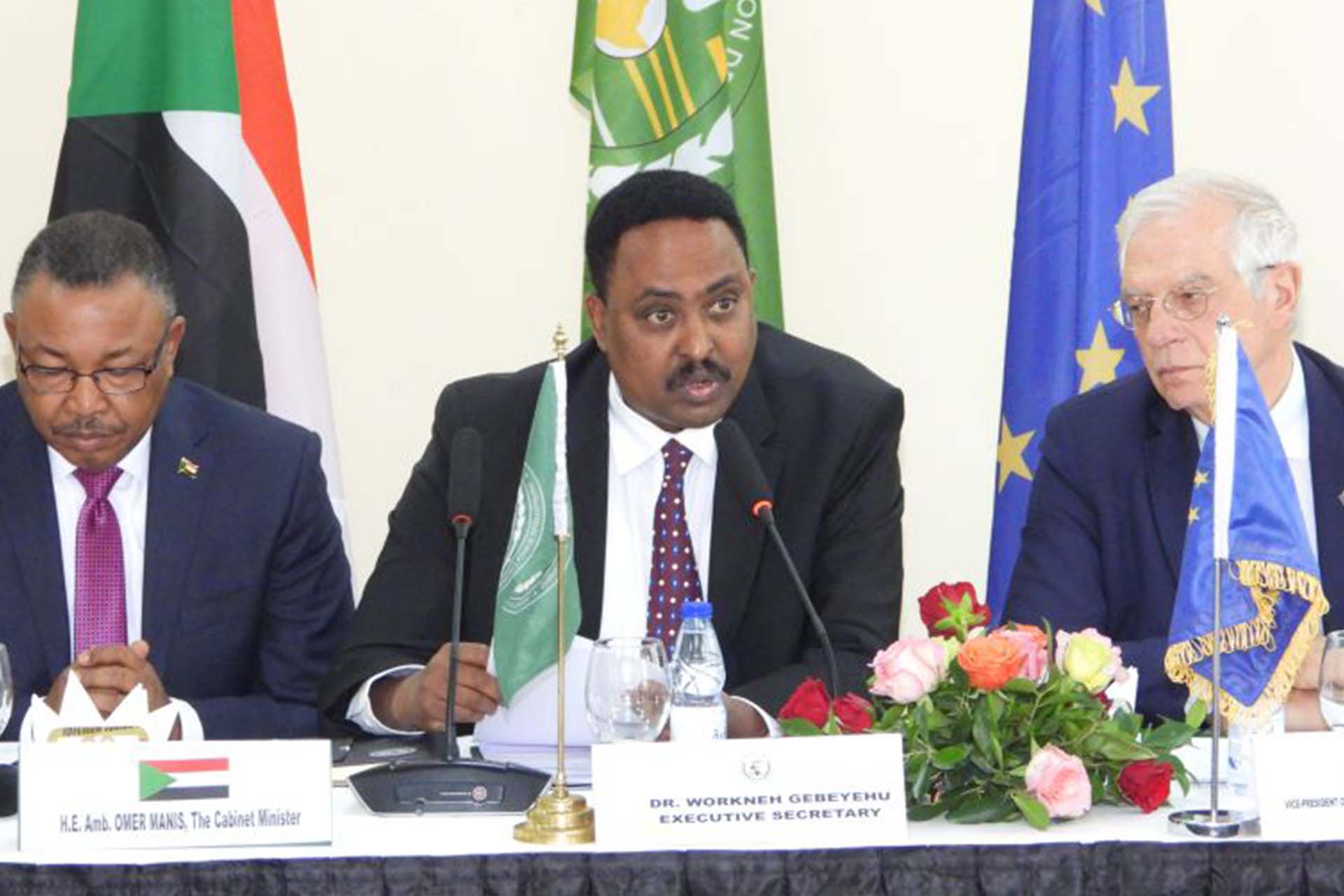 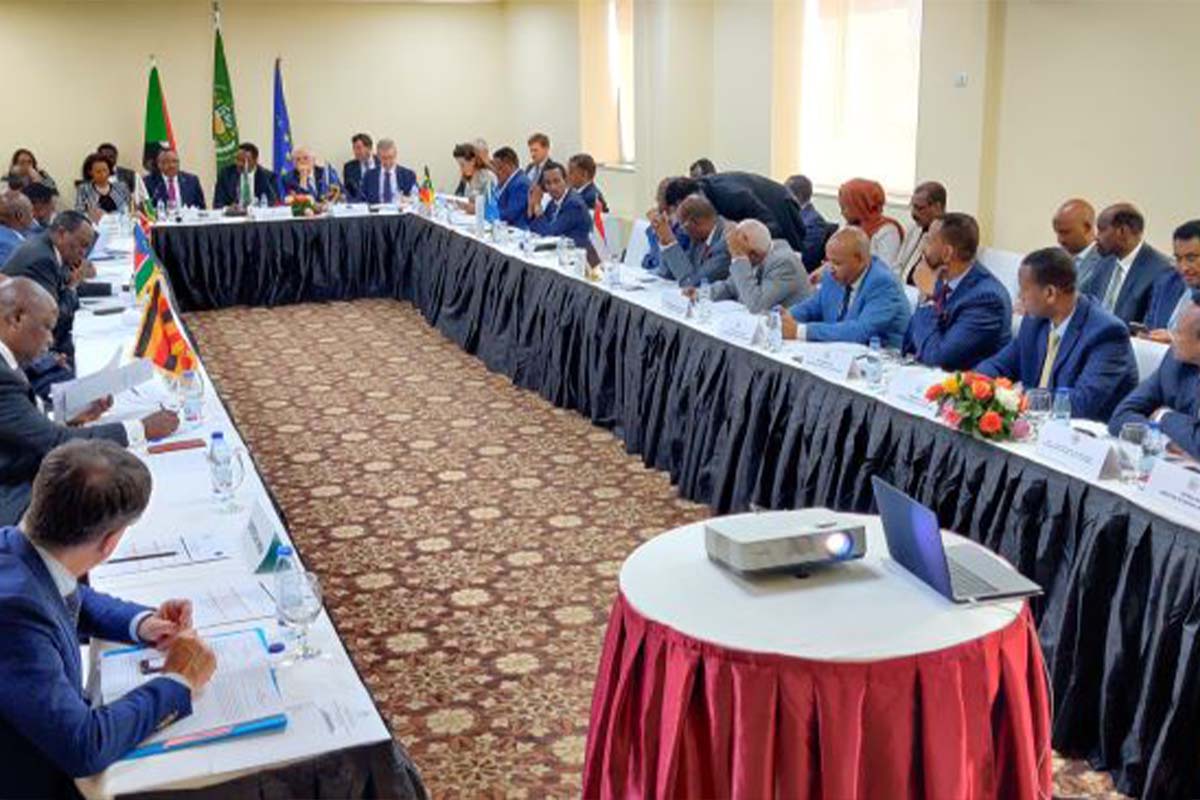 At a meeting today in Khartoum between the Vice-President of the European Commission and High Representative of the Union for Foreign Affairs and Security Policy (HRVP), Josep Borrell Fontelles, and Ministers of IGAD Member States noted the transition in Ethiopia and rapprochement with Eritrea is a step in the right direction. The meeting also welcomed the formation of the transitional government in Sudan and expressed the hope that process would continue to be inclusive and that the gains made so would be further consolidated. They also indicated that new initiatives on the Red Sea and Gulf of Aden offer unparalleled opportunities for economic integration and conflict resolution.

The HRVP commended H.E. Asma Mohamed Abdallah, Foreign Minister of Sudan, on Sudan’s election as IGAD Chair and congratulated H.E. Dr. Workneh Gebeyehu (Ph.D) on his appointment as IGAD Executive Secretary.  He also reiterated the EU’s commitment to the region and cooperation with IGAD and its Member States. He welcomed IGAD’s 100 Day Plan and encouraged IGAD’s ongoing reforms. He said:

“We are currently working together on a wide agenda that ranges from peace and security to climate change and migration. New leadership in IGAD and the European Union gives us an opportunity for a new form of partnership, better suited to the profound changes we are witnessing and that is better placed to advance our mutual interests.”

All sides stressed their desire to consolidate regular dialogue between the EU and IGAD Member States, while IGAD Ministers expressed their appreciation for the EU’s constructive role in the region.

All sides welcomed the formation of the Revitalized Transitional Government of National Unity (RT-GoNU) in South Sudan. They reiterated their support for the peace process and the Revitalized Agreement on the Resolution of Conflict in the Republic of South Sudan (R-ARCSS). They encouraged all parties to resolve outstanding bottlenecks, notably on the security arrangements.

The EU and IGAD expressed support for the reform agenda of the Federal Government of Somalia and underlined the need for the speedy implementation of the political, security and economic reforms needed ahead of next year’s elections. Taking note of the evolving threat within the country and the region, the EU emphasised the need for a new and compelling vision concerning the post-2021 security framework. A new framework is required in order to give the Federal Government the best chance of providing security to its people and to the wider region.

IGAD and the EU welcomed the strong support from across the region for the civilian-led transition in Sudan and commended the efforts of the Sudanese parties to make progress in the peace talks.

The EU and IGAD Member States agreed they would avail of all opportunities to promote and strengthen inclusive regional and cross-regional cooperation and dialogue between stakeholders across the Horn of Africa and the Red Sea on a wide range of issues of mutual interest, such as economic cooperation, environment and maritime security. The EU stands ready to support the IGAD Task Force on the Red Sea and Gulf of Aden and encouraged it to work closely with the newly formed Arab-African Council of the Red Sea and Gulf of Aden Countries on identifying areas for joint cooperation.

Finally, IGAD Member States and the EU were in concord that global challenges, such as climate change and migration, must be tackled together and require regional responses. The EU has already invested over € 500 million in tackling migration and forced displacement in the region. Both sides agreed to work more closely together in addressing these issues and to build on the experiences of Kenya and Ethiopia on climate mitigation across the region.

The EU stressed its readiness to help IGAD Member States to combat the dramatic desert locust invasion in the Horn of Africa with a contribution of €11 Million.