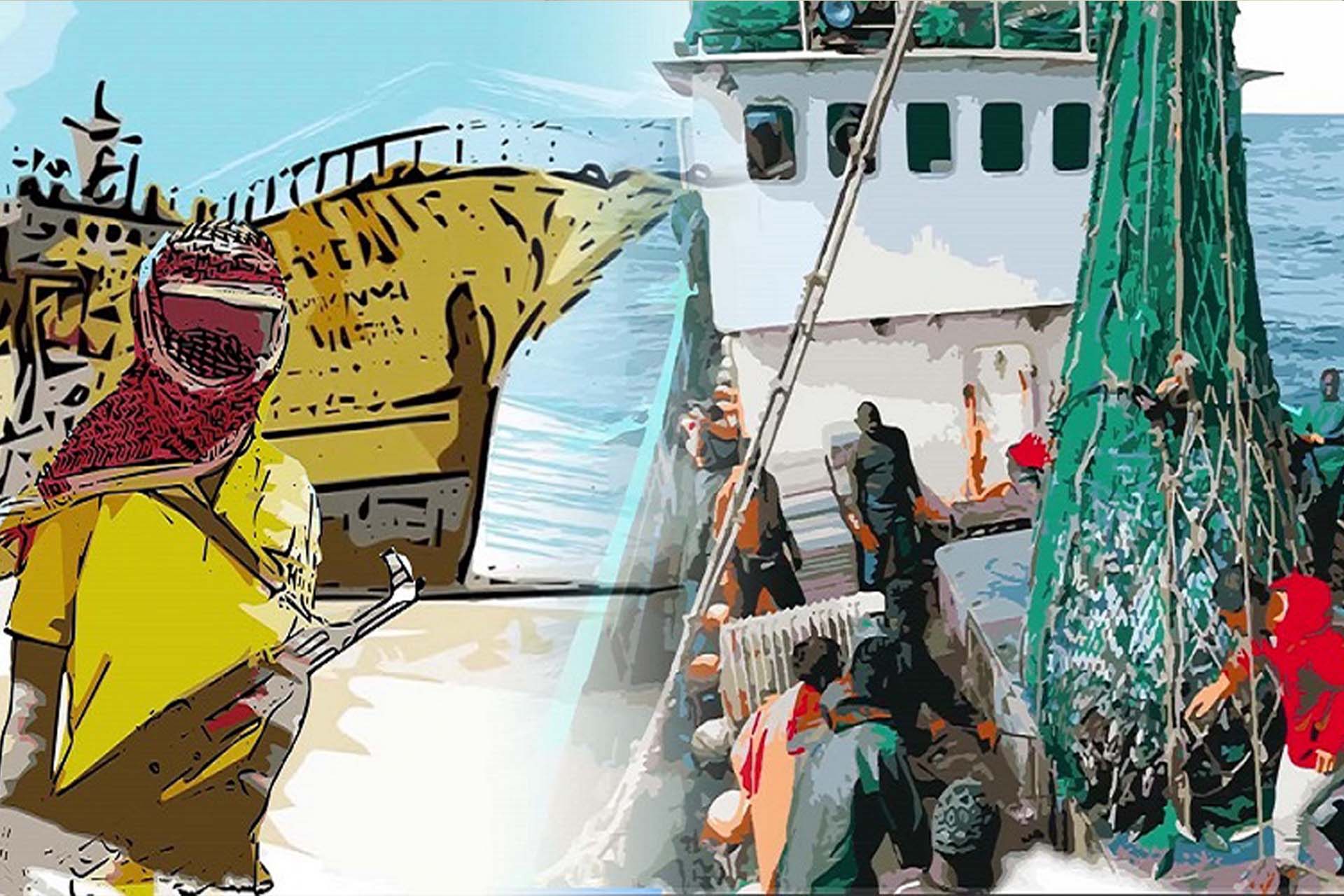 From Maritime Security To Blue Economy

By Lucas TusiiimeNovember 22, 2021No Comments

Prospects for Future Development and Intermediate Challenges to the IGAD Region

IGAD has a Maritime Safety & Security Strategy (IMSS 2015-2030) which was validated on December 15, 2015. The strategy remains the guiding instrument for developing IGAD Member States’ own capacity for maritime safety and security and addressing programming interventions for a comprehensive maritime economic development activities in the region.

Maritime security is not a new thing in the list of international security buzzwords. Maritime Security refers to threats such as maritime inter-state disputes, maritime terrorism, piracy, maritime crimes i.e., narco-trafficking, illegal fishing , arms trafficking using the maritime domain, environmental crimes at sea. – In short our seas should be peaceful and pacified to a level that all insecurities aforementioned defining maritime security do not exist anymore, and member states are able to govern the littoral spaces.

If we elaborate on one specific aspect of the Blue Economy in relation to maritime security, the effect of illegal, unreported, and unregulated (IUU) fishing by foreign vessels is known to be impacting on overall sustainable and profitable fisheries for coastal communities across in Somalia and Kenya. Other maritime crimes such as toxic waste dumping have also been reported in the past. Both constitute threats to maritime security, as well as to peace and security on overall. The sustainable exploitation of the maritime domain could be economically beneficial to IGAD’s littorals, so much so that an IGAD Blue Economy Desk was launched at a right time – the Desk would be promoting multi-sectoral maritime economic development, under a new concept known as “Blue Growth” which is also in line with the 2030 Agenda and the Global Sustainable Development Goals (SDG).

It is also critical to have maritime security regulatory regimes as requirements to govern all facets of maritime domain activities and operations, more so when maritime resources exploitation or blue economy and its development is now more than ever being contemplated in the IGAD region.

In this connection, IGAD region is taking a proactive role especially, when the region is bestriding an important Sea Lanes of Communications (SLOCs) specifically, Western Indian Ocean, Gulf of Aden and Red Sea.

Enhanced inter-state cooperation between Member States is a priority if a secure maritime domain devoid of transnational crimes such as piracy, illicit human and arms trafficking, terrorism threats and environmental crimes, including aggressive resource exploitation, are to be averted.

The blue economy development and resource exploitation will only take place when most if not all insecurities besetting the maritime domain at the moment are dealt with broadly. Therefore, important in the way forward would be the application of security and governance in the blue economy interventions and projections of state action at sea…

IGAD region is a very important region. Five of its Member States are maritime littoral states, and straddles a strategic waterway for global trade and commerce. It is important to note that critically strategic goods, including oil and gas pass through the narrow straits of Bab-el-Mandeb. Moreover, IGAD Member States have continued to observe various international instruments, including United Nations Conventions on Laws of the Sea (UNCLOS) and other maritime related global conventions as well as regional treaties/memoranda like the Code of Conduct Concerning the Repression of Piracy and Armed Robbery Against Ships in the Western Indian Ocean and the Gulf of Aden also known as the Djibouti Code of Conduct.

IGAD is the lead organisation in the service of the overall coordination of the Programme to Promote Maritime Security in the ESA-IO region also known as MASE, through coordination of all regional organisations undertaking programme interventions i.e. the East African Community (EAC), the Common Market for Eastern Southern Africa (COMESA), and the Indian Ocean Commission (IOC). The MASE also involves United Nations partners, i.e. FAO, UNODC and INTERPOL.

Being a cross-regional programme relying on strong coordination as well as seamless implementation of various programmatic strands allowing for individual RECs and respective partners to implement under an agreed results-based framework.

The advent of COVID 19 caught the IGAD region like the rest of the world, depressing economies, leaving high mortalities. The pandemic has overwhelmed healthcare systems in most Member States in the region and seem to be the main preoccupation. Joint efforts in mitigating regional maritime crimes should not take a backseat at this point in time. The economic impact of the COVID-19 pandemic on areas prone to insecurities could to lead to an increase in illicit maritime trading and related insecurities.