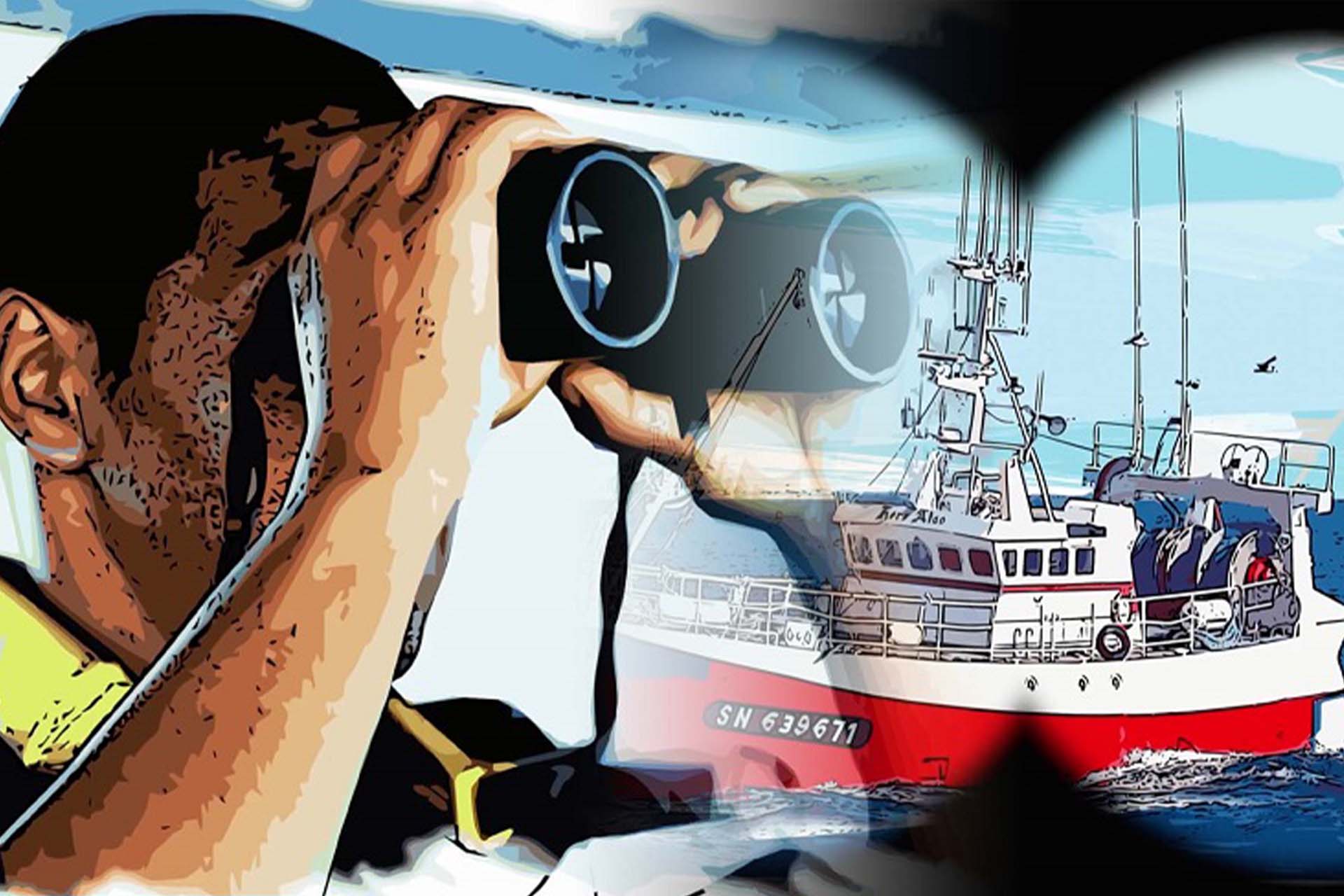 About The IGAD Maritime Security Programme

By Lucas TusiiimeNovember 22, 2021No Comments

The maritime domain and marine environments form a major component of the IGAD region and they represent a significant economic and social driver. More than 60% of the external borders of the region are coastal/waterside related, and a huge proportion of the population directly depends on the marine domain to make a living.

In fact, a considerable portion of the IGAD region internal and external trade is transported by sea. Besides that, the Seas and Oceans bordering the shores of the IGAD Member States are one of the most strategic maritime zones of the world. The Red Sea, the Gulf of Aden (GoA) and the Western rim of the Indian Ocean are crossed by the most important maritime corridors for seaborne trade transiting through the Suez Canal. The Gulf of Aden hosts a critical global maritime route which encompasses the Suez Canal on one hand, and the Bab El Mandeb which is a global shipping natural “choke point” on the other.

The IGAD Security Sector Programme (IGAD SSP) Maritime Security Pillar was set up in May 2013 and is currently based in Addis-Ababa with the mandate to assess the regional maritime domain, conduct diagnostic actions and baseline studies of the profile of each Member state’s regional maritime priorities, concerns and requirements.

The Maritime Pillar of IGAD SSP works to enhance the capacity of IGAD States to deal regionally with common maritime security challenges and threats. The mission of IGAD SSP Maritime Pillar is to enhance the visibility of the regional maritime domain and spearhead the implementation of the 2015-2030 IGAD Integrated Maritime Strategy (2015-2030 IGAD IMS) validated in December 2015 in Djibouti.

The IGAD Integrated Maritime Strategy is devoted to address holistically the priorities of the regional maritime domain and goes far beyond a single focus on piracy. Rather, it addresses other maritime related challenges, as well as opportunities for our region. It is a cross-sectorial framework formulated in order to anchor a sustainable regional maritime domain as well as adhere to the overall objectives of the blue economy in light of our regional and continental perspectives.

The IGAD Integrated Maritime Strategy vision statement is to achieve: “a healthy and vibrant marine and maritime sector for the IGAD region, free from threat and criminal activity, providing real employment and viable economic prospects for local communities.”

It is to be recalled that the African Union Commission (AUC) has designated 2015-2025 as the decade of the African Seas and Oceans, and hence IGAD as a Regional Economic Community (REC) has since been working towards aligning itself along those lines