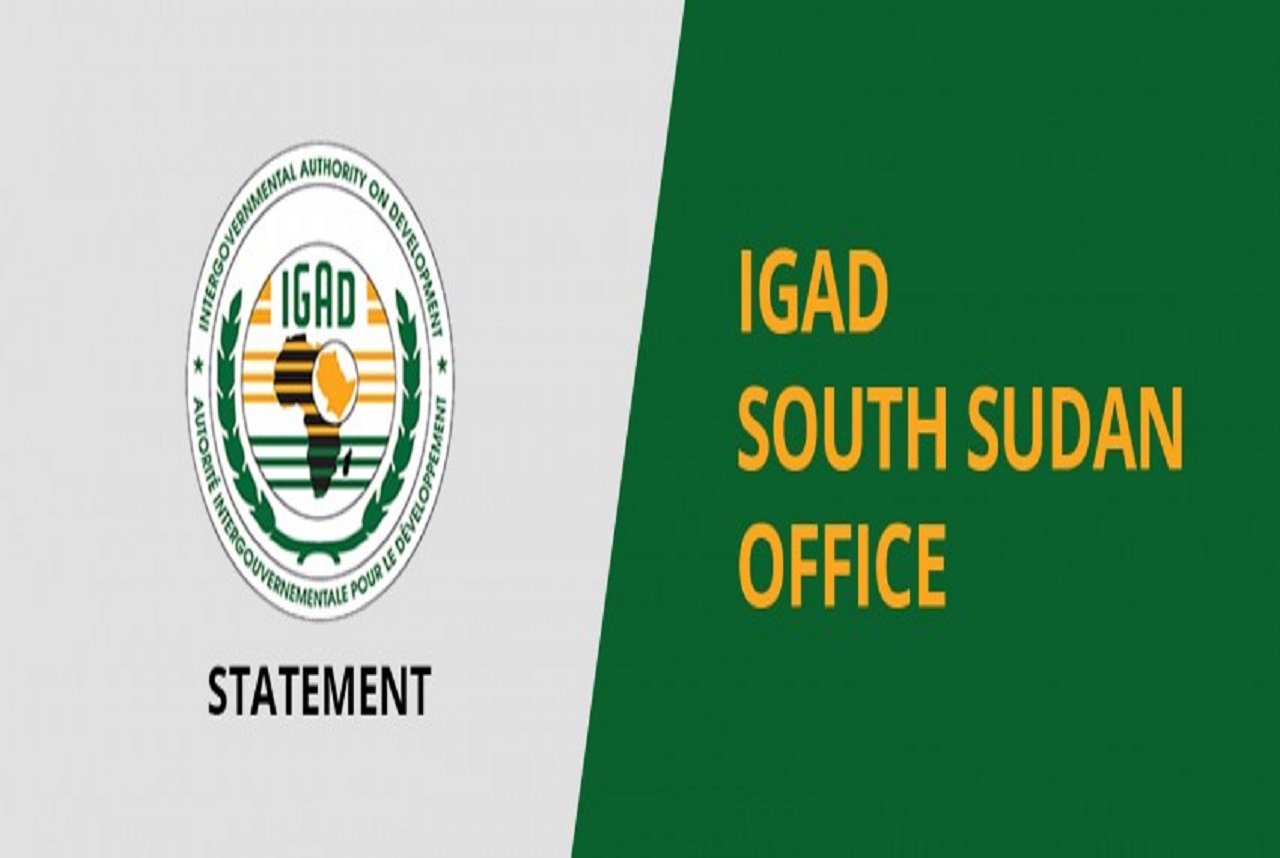 After considering the report of the 65th Extra Ordinary Session of IGAD Council of Ministers, which was held in the morning of the same day, and after extensive deliberations on the matters on the agenda,