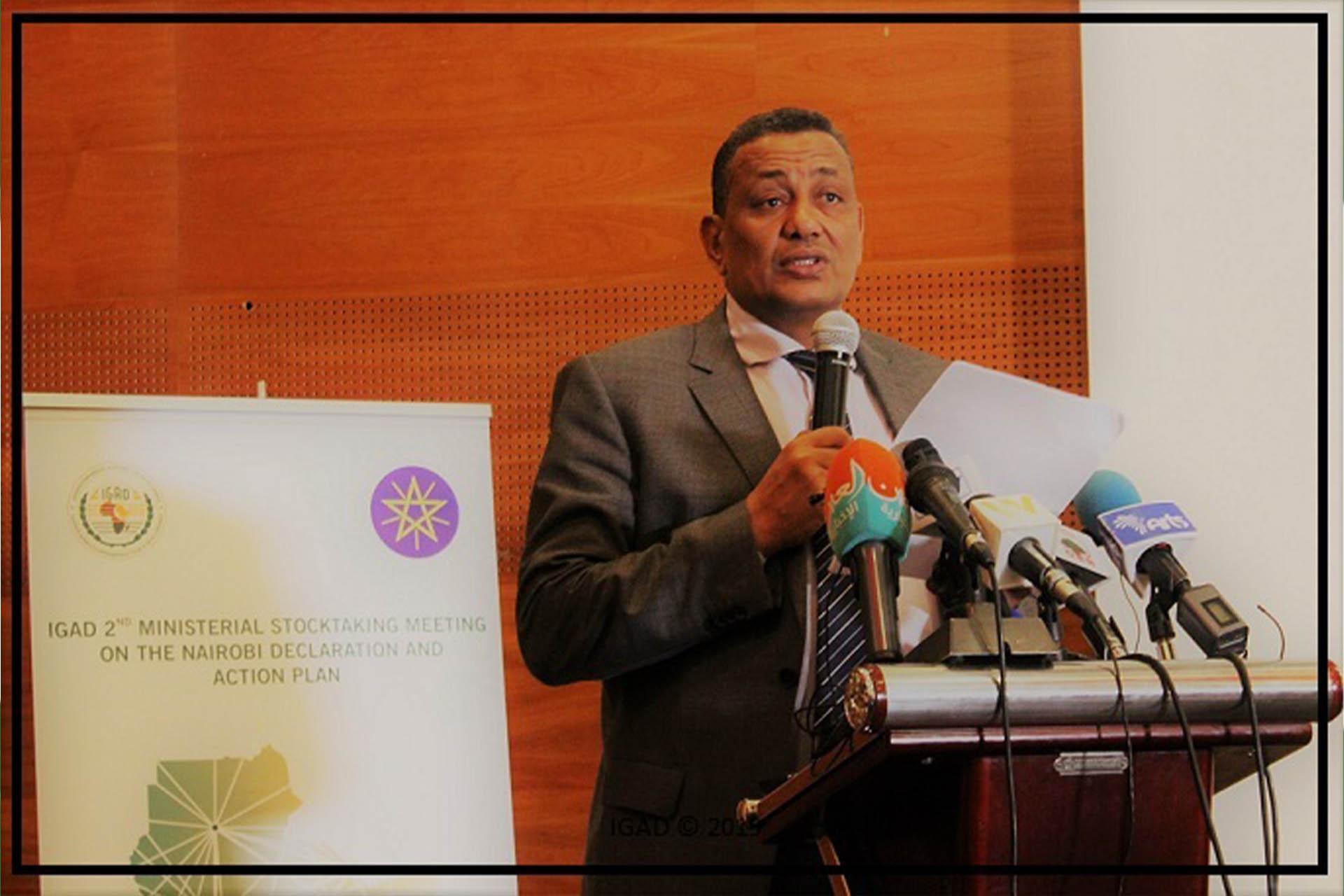 With Over Four Million Refugees in the Region, IGAD Takes Stock of the Nairobi Declaration and Action Plan

Home » With Over Four Million Refugees in the Region, IGAD Takes Stock of the Nairobi Declaration and Action Plan

Sept. 16, 2019 (ADDIS ABABA, Ethiopia): Number of refugees in the Horn of Africa remains high with over four million and another eight million Internally Displaced Persons (IDPs), according to the situational reports from the United Nations High Commissioner for Refugees (UNHCR).

Starting today, technical experts from Member States of the Intergovernmental Authority on Development (IGAD) will meet in Addis Ababa together with representatives of partners to take stock of the Nairobi Declaration and Action Plan on Refugees and Returnees that came into being following an IGAD Special Summit in March 2017 in Nairobi.

“The numbers keep increasing from both new and protracted conflict situations in the region,” remarked Amb Mohamed Affey, UNHCR Special Envoy for the Horn of Africa, adding that emergency action continues to respond to the needs of refugees.

He applauded countries of the region for continuing to host refugees from the region and beyond.

“While other regions are closing their borders and imposing restrictions on refugees and migrants, our region is open its borders and allowing those who are running from conflicts and other factors including environmental challenges,” stated Amb (Eng.) Mahboub Maalim, IGAD Executive Secretary.

He called for another summit of IGAD Heads of State and Government next year to review the progress made so far in regards to the implementation of the Nairobi Declaration and Action Plan on Refugees and Returnees.

The two-day technical meeting will also propose priorities for the next 12 months. Specifically, partners are expected to set out their technical and financial commitments to support the operationalisation of the Nairobi Declaration and Plan of Action. 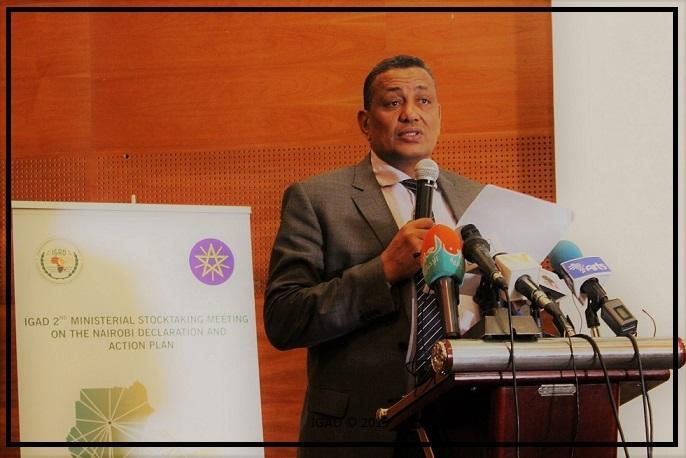 At the end of these two days, the following items are to be presented at the inter-ministerial meeting for endorsement: