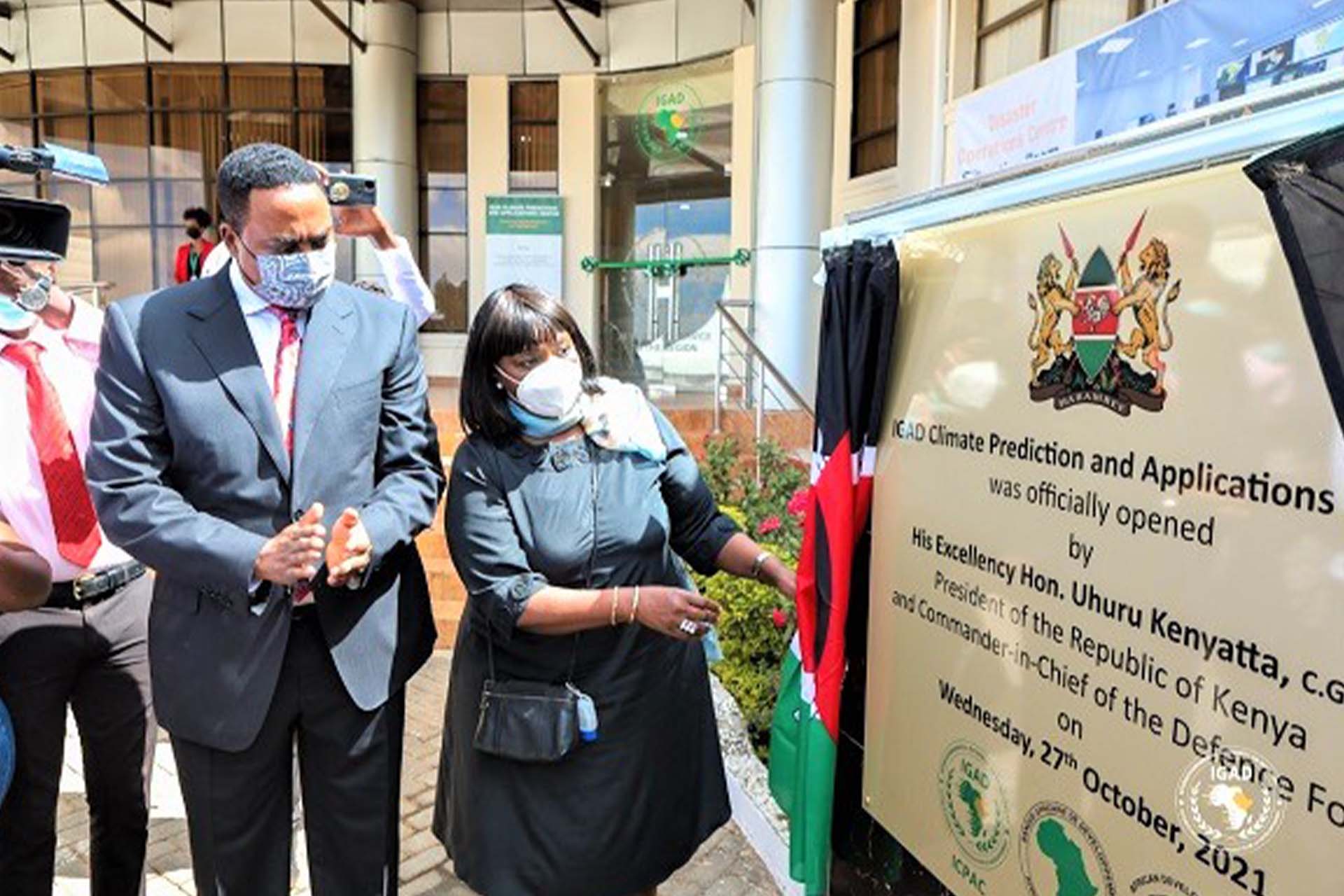 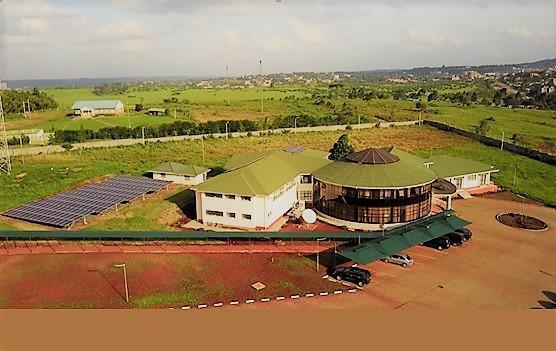 “In times of climate extremes and increased intensity and frequency of hazards, it is key to provide quality climate services and early warnings. Climate doesn’t stop at borders and having strong intergovernmental institutions able to provide early warnings is key.” said ICPAC’s Director Guleid Artan.

“Rejection of the existence and impact of climate change will cost us not just our health, but our home as the human race. And I would like to emphasize that we do not have a spare planet in which we will seek refuge once we have succeeded in destroying this one.” said Workneh Gebeyehu, IGAD’s Executive Secretary.

“The opening of the IGAD Climate Predictions and Application Center is a milestone, not only for the IGAD region but the continent of Africa. I was struck as I was taken around the offices of this impressive center, about the idea of connection. I thought about how visionary the IGAD member states came together in the name of development and understanding that we are a climate challenged region, a water-stressed zone, a zone of food insecurity and resource-based conflicts.” said CS Raychelle Omamo.

“I was here about two months ago and we planted about 200 trees in the corner there. We are in this together. There is either we survive and succeed, or perish together. That is the choice we have to make” said CS Keriako Tobiko.

As part of the center’s launch, a Disaster Operations Center was established, with a situation room that will monitor major hazards and provide regional early warnings for drought, floods, extreme rainfall, food insecurity, or pests like the desert locust.

ICPAC is committed to continuing to champion innovation in earth monitoring systems, open data access, and multi-hazards early warning systems. As such, the opening of the situation room follows the launch of East Africa Hazards Watch in July – a system developed by ICPAC to meet the growing need for public and cross-border risk information due to increasing climate extremes. The system, the first of its kind in Africa, allows tracking climate hazards increasing in frequency and intensity due to climate change.

Dr Workneh Gebeyehu’s speech during the official opening of ICPAC