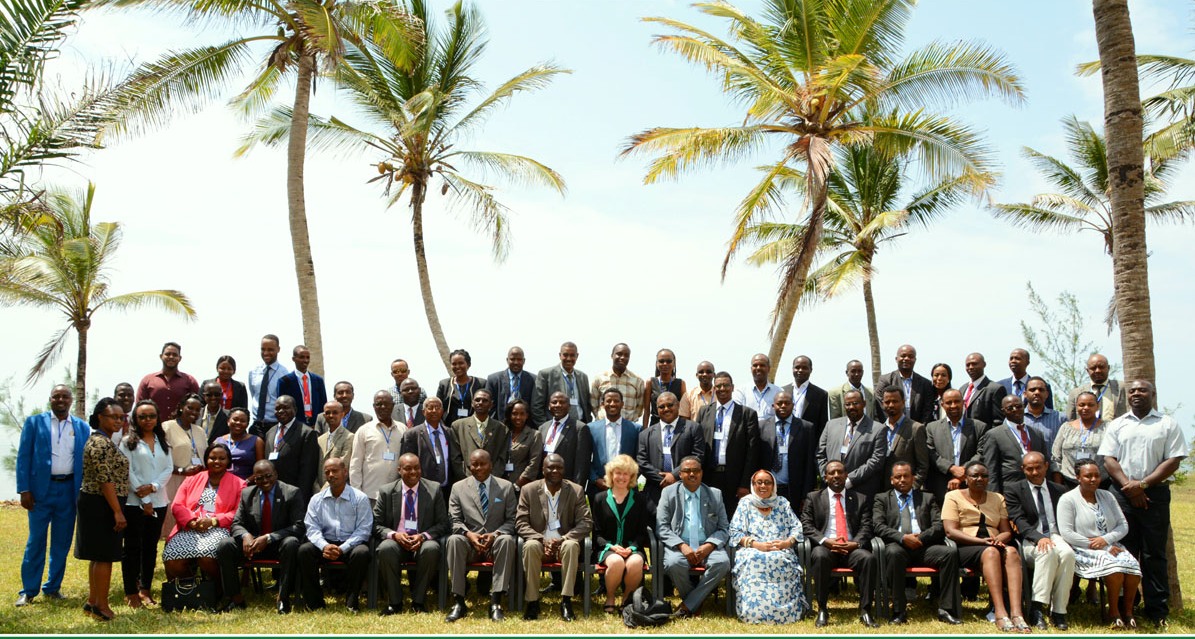 IGAD Security Sector Program (IGAD SSP) in partnership with the Global Counterterrorism Forum (GCTF) held a three-days training workshop from September 15 to 17, 2016 on Electronic Surveillance as a Good Practice in Preventing and Countering Terrorism in the Horn and Eastern Africa Region in Mombasa, Kenya.

The official opening of the training was presided over by Dr. Simon Nymbura, Pillar Head of Counter Terrorism & CVE of ISSP, Mr. Edwin Okello, Senior Assistant Director of Public Prosecution of Kenya, Mary Futcher, a senior prosecutor under the US Department of Justice, and Commander Abebe Muluneh, Director of IGAD SSP. Commander Abebe , in his official remark, highlighted the various forms of electronic surveillance, and their importance to prevent, detect, investigate and prosecute serious criminal activities including terrorism. He further underlined that four major changes have promoted a need to transform both the tools of electronic surveillance and national legislations: technology, perception of threats, interpretation of human rights, and ownership of telecoms.

Commander Abebe emphasized that the principles or policy considerations that limit the use of electronic evidence surveillance in the investigation of serious crimes like terrorism include (a) Necessity: that the use of electronic evidence gathering is necessary to gather the evidence or information required, (b) Subsidiarity: that other less intrusive forms of inquiry or investigation are not sufficient to gather the confidentiality: that there are mechanisms in place to protect the confidentiality of the information obtained, including the privacy of third parties not the subject of the authorization or warrant, (c) Judicial control: that the process of evidence gathering overseen by judge or independent other of a certain requisite and specified level of authority, and (d) Proportionality: that intrusion into privacy is proportionate to the seriousness of the suspected offense and the evidence it is anticipated will be obtained.

The training workshop discussed at length various issues of electronic surveillance in relation to countering terrorism that included;

• The Role of Electronic Surveillance in Preventing Terrorism

• Presenting evidence derived electronic surveillance in the Court of Law

• Electronic surveillance and issues of human rights: the balance between security and civil liberties

High-level diplomats from ministries of Foreign Affairs, senior judicial officials, prosecutors and experienced law enforcement authorities from IGAD Member States as well as Tanzania and other resource persons from within and outside the region attended the training workshop.

Forty seven participants actively participated and shared their experiences in the use and benefits of electronic surveillance in preventing and countering terrorism.

They also identified legislative and institutional gaps in their respective domestic jurisdictions with regard use of electronic surveillance and the challenges of balancing security and privacy of citizens.

The workshop was the 8th, in a series of training workshops that are jointly organized by IGAD SSP and GCTF with the financial support from the US Government under the theme: “Building Capacity and Promoting the Rabat Memorandum on Good Practices for Effective Counterterrorism Practice in the Criminal Justice Sector in the Horn of Africa Region.”