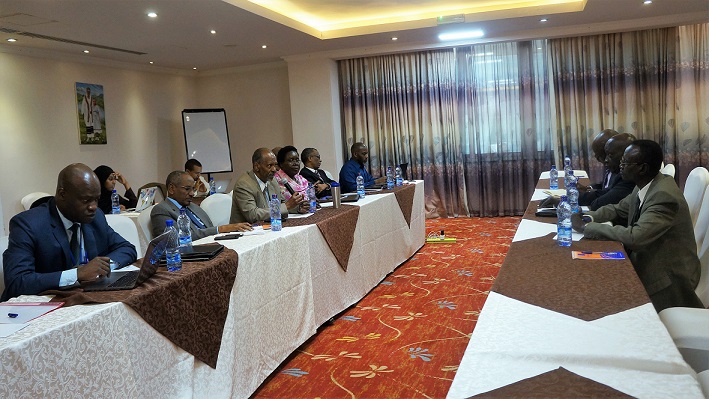 Office of the Special Envoy for South SudanPeace and Security

This was the third engagement between Amb Dr. Wais and Lt Gen Cirilo who regrettably did not attend today’s meeting but delegated to a team to represent his position to the Revitalized Agreement on the Resolution of the Conflict in South Sudan (R-ARCSS), which will be scrutinized by the IGAD Special Envoy.

The IGAD Special Envoy was directed by the IGAD Council of Ministers during the 66th Extra-Ordinary Session on Somalia and South Sudan held in Addis Ababa on 16th November 2018 to reach out to the South Sudanese stakeholders and non-signatories to join in the implementation of the R-ARCSS. 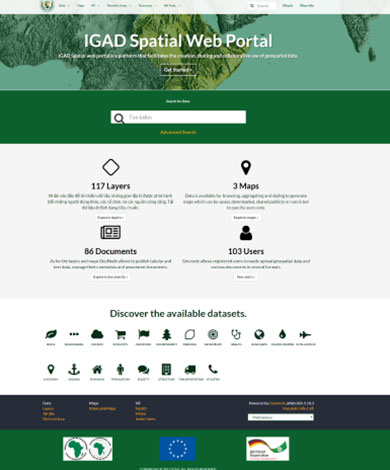