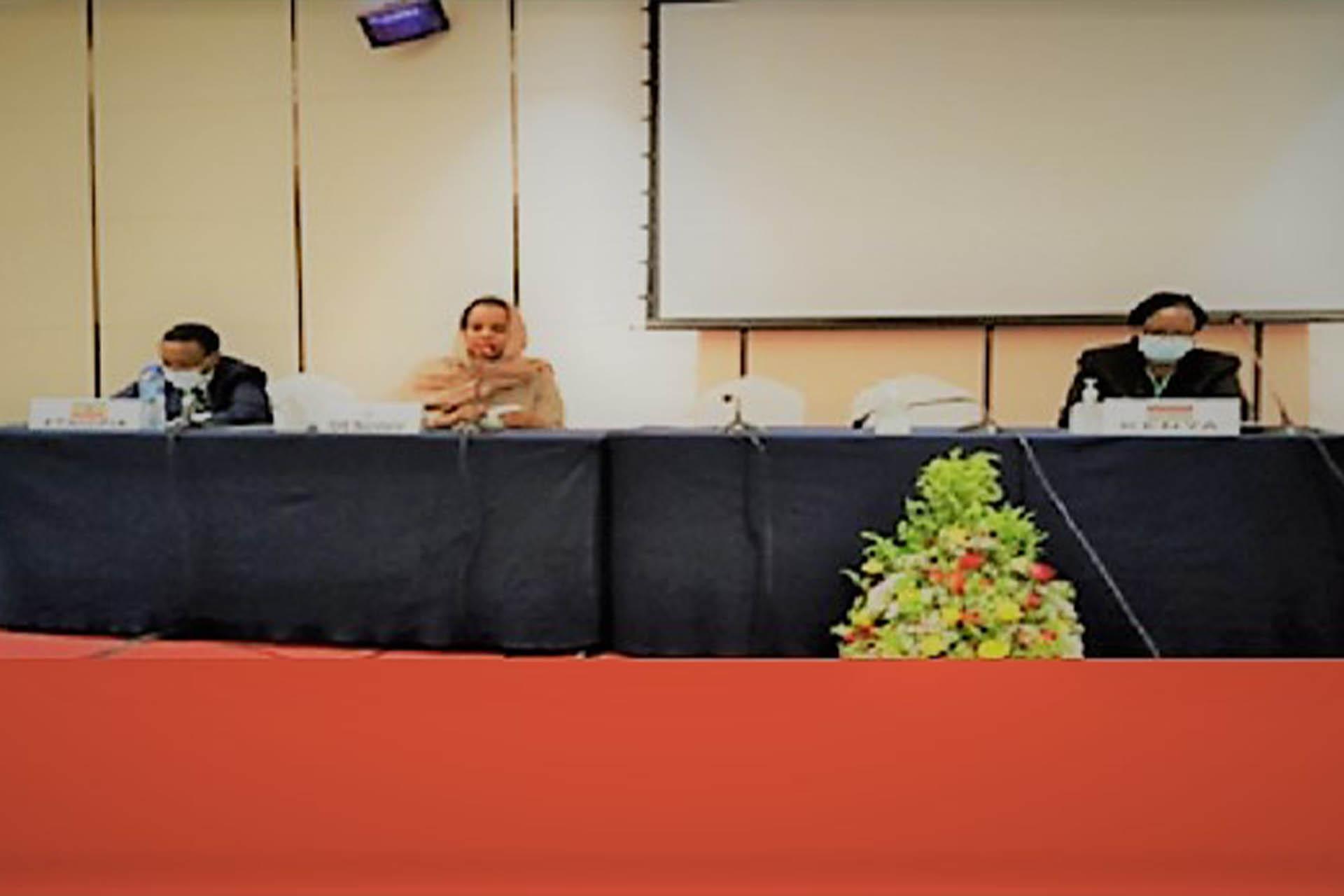 September 22, 2021 (Addis Ababa, Ethiopia): The Intergovernmental Authority on Development (IGAD) is launching migration programs in the cross – border areas of Moyale between Ethiopia and Kenya. 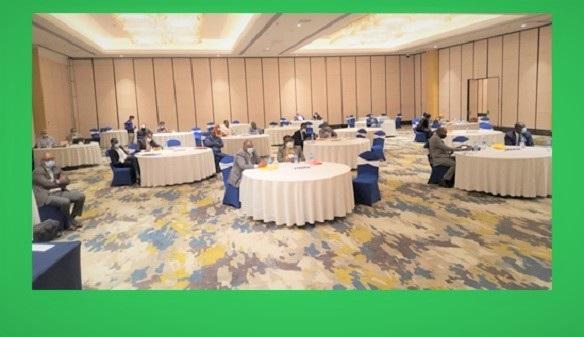 On the opening ceremony of the IGAD Cooperation and Development Conference on Moyale Cross – border Engagements in Addis Ababa, on behalf of the IGAD executive secretary Dr. Workneh Gebeyehu Director for Health and Social Development Division, Mme. Fathia Alwan disclosed that the cross – border migration programs are to enhance the living conditions and economic opportunities for migrants, refugees and host communities and to strength social cohesion in the border areas.

The Director also stressed that the plan will also strengthen cohesion along the main migration corridors in the IGAD region through the implementation of catalytic economic and social infrastructure projects and other measures to promote economic development.

IGAD will also launch a pilot Cash for Community cohesion initiative to strengthen the coping mechanism of communities living in both sides of Moyale. The cash program will provide cash assistance to more than 1600 households from both sides of the border that are willing to engage in activities that promote peace and social cohesion. About 25% of these households will benefit with follow – up job creation and livelihoods support. In discussion with communities’ representatives, IGAD had found that social cohesion and peace building is seen as a priority for any kind of development in Moyale.

The conference was attended by key government officials from Ethiopia and Kenya including representatives of ministry of foreign affairs, ministry of peace, Oromia and Somali national regional states. Representatives from the National Coordination Mechanisms of countries as well as Border Management Secretariat, Immigration Authority, Revenue Authority, and Marsabit Country of the Government of the Republic of Kenya were also present.