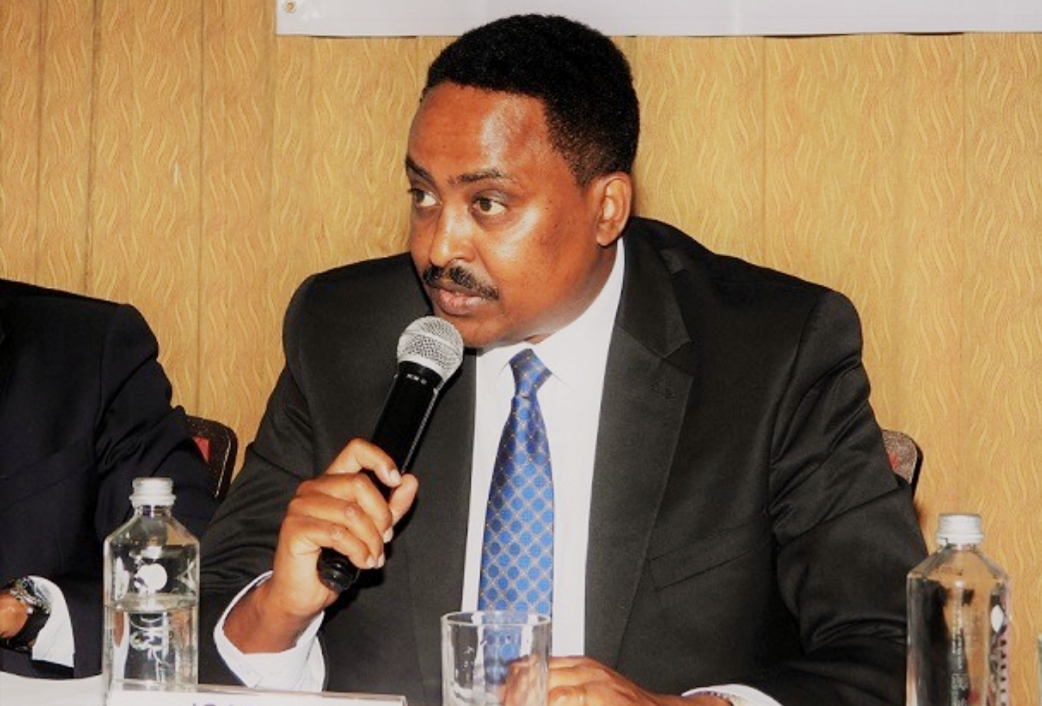 Jan. 28, 2020, MOMBASA (Kenya): The Executive Secretary of the Intergovernmental Authority on Development (IGAD), Dr. Workneh Gebeyehu, yesterday inaugurated the Greater Horn of Africa Climate Outlook Forum 54 (GHACOF54) in Mombasa in the presence of the Guest of Honour, Hon. Mohammed Elmi, Chief Administrative Secretary in the Ministry of Environment and Forestry of the Republic of Kenya.

GHACOF brings together climate scientists, meteorologists, media practitioners and experts in agriculture, food security, disaster risk management, water, livestock, conflict for seasonal forecasts three times a year and is organised by the Nairobi based IGAD Climate Prediction and Applications Centre (ICPAC). GHACOF 54 will release forecast for March, April and May 2020 at the closing on Jan. 29.

He praised ICPAC for greatly improving ‘the dissemination and communication of climate early warning advisories and has been quoted by most of global mainstream media outlets’ before calling to ‘Member States and other end users to utilise the early warning information […] in a timely manner with corresponding rapid early actions and response’.

Dr Workneh thanked the partners such as the World Metrological Organisation, Kenya Meteorological Department, the European Union Delegation to Kenya, and the Department for International Development of the United Kingdom.