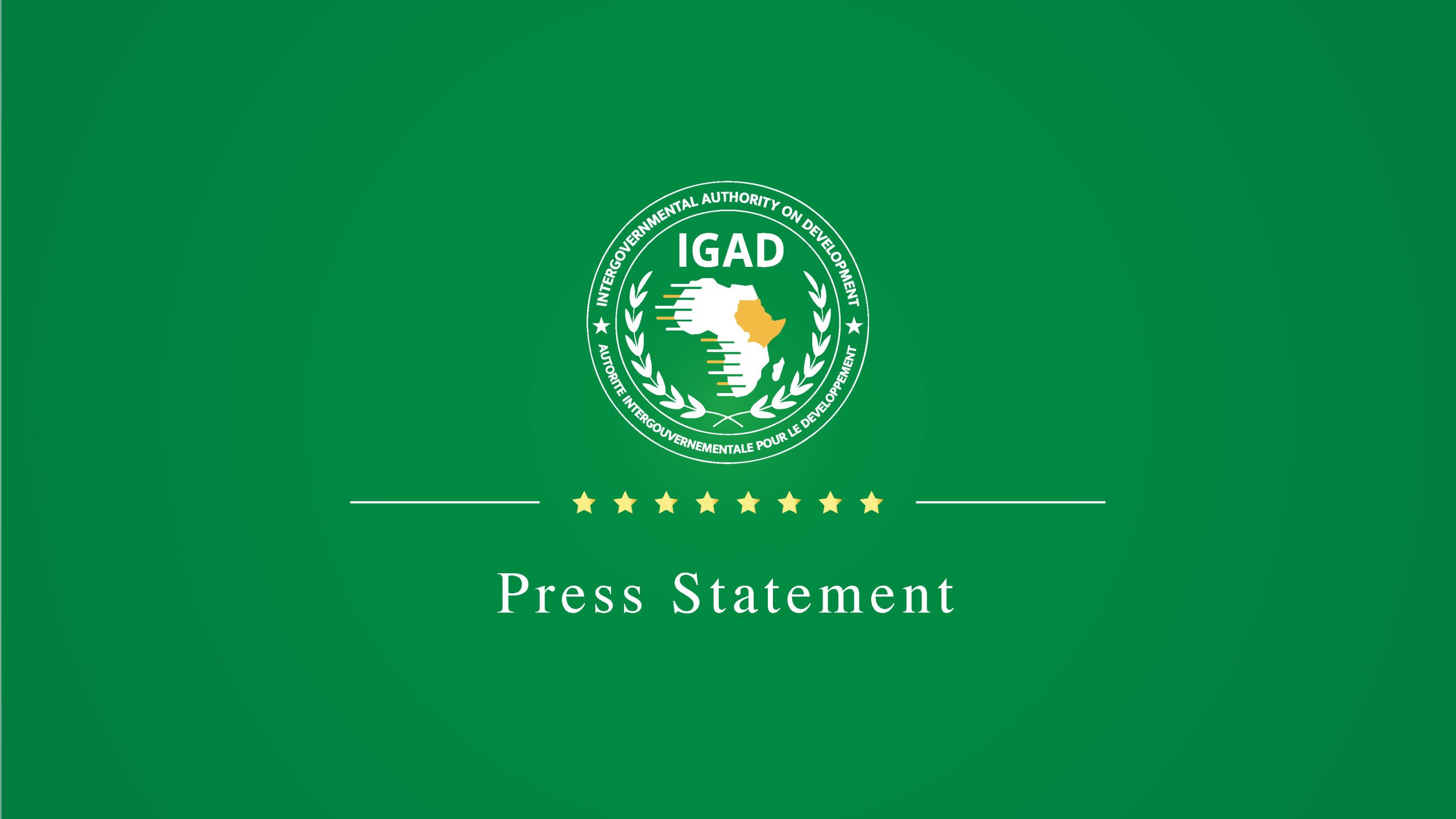 H.E. Dr. Mulatu Teshome, Head of IGAD Election Observation Mission and former President of the Federal Democratic Republic of Ethiopia on the occasion of the departure of observers to deployment sites

Home » H.E. Dr. Mulatu Teshome, Head of IGAD Election Observation Mission and former President of the Federal Democratic Republic of Ethiopia on the occasion of the departure of observers to deployment sites

Distinguished Members of the Media,

I thank you for honouring our invitation to come and attend this press conference that marks the official start of IGAD’s short-term election observation mission. Today our short-term observers will be departing to their various deployment sites.

As a premier regional economic community in the horn of Africa region, IGAD has a critical mandate of promoting peace and security, good governance, and democratic processes in its member states.

Since I arrived in Nairobi on 2 August, I have had an opportunity to engage with key national and international stakeholders, including senior officials of the government of Kenya and the Independent Election and Boundaries Commission (IEBC) as well as heads of other international election observation missions to confer on preparations leading up to the elections.

I am particularly working closely with leaders of African regional and continental organisations like the African Union (AU) and the Common Market for Eastern and Southern Africa (COMESA) election observation missions, among others. We have one common interest, and it is to see a peaceful and credible election in the country and a peaceful transition of power. This will also pave the way for further consolidation of democracy in the republic of Kenya.

IGAD – alongside a number of international election observation missions – has issued a joint pre-election statement on 5 August calling on political leaders, candidates, election management bodies, and the general public to play their part to make sure the 9 August General Elections will be peaceful and credible.

The IGAD short-term election observation mission to Kenya has 31 members. Seven are part of a core team who are providing leadership in various roles working alongside 24 short-term observers that are drawn from six IGAD member states, Djibouti, Ethiopia, Somalia, South Sudan, Sudan, and Uganda.

Prior to deployment, they have undergone an orientation programme that concluded yesterday on various aspects of the context of the general election, including relevant legal frameworks as well as the IGAD code of conduct for election observers.

The short-term observers will be deployed to 11 counties of Kenya. Given that the IGAD Election Observation Mission is a short-term mission, the scope of its mandate is mainly limited to observing election day activities pertaining to polling, counting, and tallying procedures. This will also be informed by the pre-election assessment IGAD jointly conducted with the AU, COMESA, and the East African Community (EAC).

The mission will share its findings in a preliminary statement after election day. A final report containing a more in-depth analysis on the conduct of the electoral process as well as recommendations for future electoral processes will be presented in due course.

The objective of the IGAD Election Observation Mission (IGADEOM) is to make an independent, objective and impartial assessment of the 9 August 2022 General Elections in the Republic of Kenya in accordance with the national, regional and international standards for democratic elections.