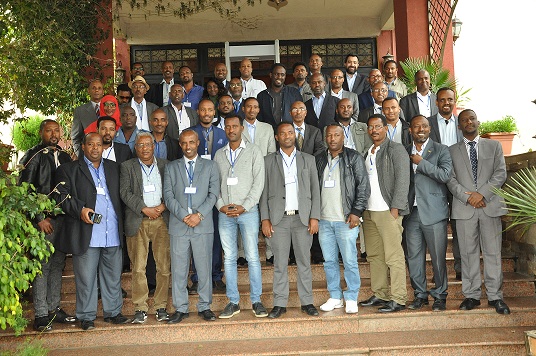 29-08-2018, Bishoftu, Ethiopia: The IGAD Security Sector Program (IGAD SSP) kick started a three day validation workshop to facilitate Governments of Ethiopia and Djibouti to review, evaluate, improve and later validate the findings and suggested recommendations of the report on the “Mapping and Analysis of the Cross-Border Security Threats in the IGAD Region: A Case Study of the Dewele – Tog Wajaale corridor”. 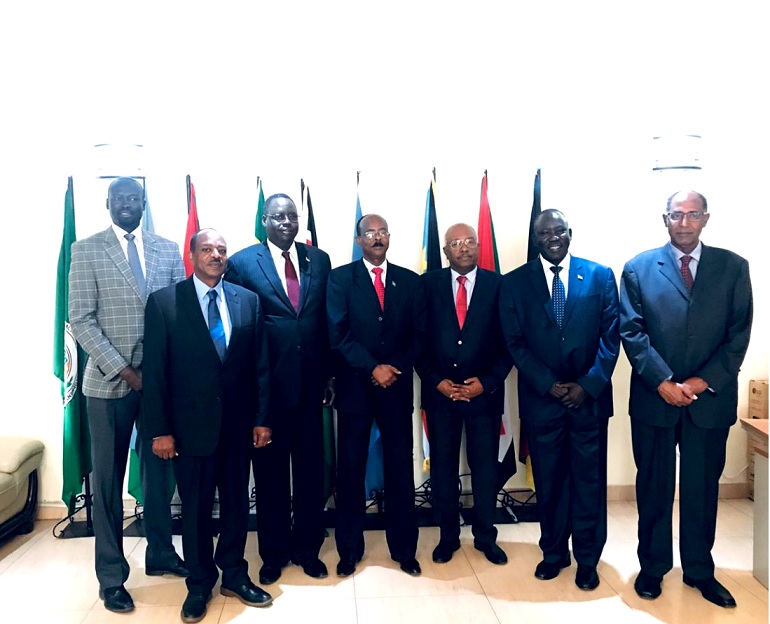 The participants at the workshop cut across from border agencies, judiciary, law enforcement, academia, regulators, financial intelligence units, lawyers to mention but a few.

The study undertaken is believed will bridge the critical gap of knowledge about the scale, extent, causes, impact and trends of Transnational crimes carried out covering the border areas between Dewele and Tog Wajaale covering Djibouti, Ethiopia and Somalia (Somaliland).

Dewele has a common rail and road border crossing between Djibouti and Ethiopia on the South Eastern part while Tog Wajaale has a road crossing border point between Ethiopia and Somalia (Somaliland) connecting to Hargesya and Port of Berbera on the Gulf of Eden.

However, both sides of the borderline (boundaries) are not limited to the formal border crossing stations but also the towns, villages, informal crossing areas and other places where movement of people and goods exists hence also a rich ground for transnational crimes like smuggling, human trafficking, terrorism and so on.

On behalf of IGAD, the welcoming remarks were given by Mr. Daoud Alwan, Pillar Head of Counter Terrorism at the IGAD Security Sector Program (IGAD SSP) commented and urged the participants to earnestly contribute to the report by considering regional security and broader picture of it being used as reference by the other IGAD Member States.

He reiterated strongly that through collaboration and coordination, information sharing and strengthening capabilities to mention but a few by the IGAD Member States, responsible agencies and communities that transnational crimes will be prevented, deterred or dealt with collectively and successfully.

IGAD has been engaged in assessing the status of border security and management in all international borders of its Member States focusing on the formal border stations. In 2014, IGAD carried out regional comprehensive transnational organised crime threats and vulnerability assessments that identified the major organised criminal activities across the region.

The Mapping report to be revealed that most of IGAD borders are poorly managed and controlled that makes them vulnerable to various forms of transnational security threats including but not limited to; terrorism and violent extremism; insurgencies; trafficking of humans, weapons, fauna and flora and their products; illicit smuggling of migrants; smuggling of goods (livestock, khat, food items, textile/clothes, electronics, precious stones, spare parts, hygienic products, household utensils and other commodity items) and their illicit trade; illegal cross-border cash flows and other forms of serious criminal activities.

The project is being financially supported by the Government of Sweden and facilitated by GAD SSP to carry out a series of similar assessments and research to respond to emerging and evolving crimes in the IGAD Region.