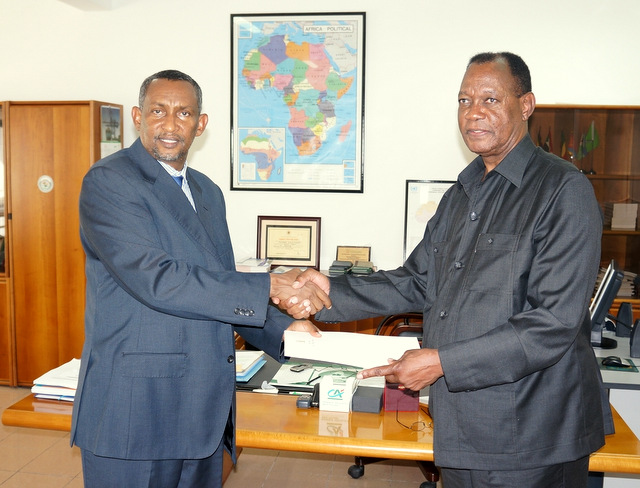 Executive Secretary praised Zambia for its support to IGAD. The two officials had a broad discussion about the region and called for stronger relationship and cooperation.

For his part, the Zambian ambassador Simenda thanked the Executive Secretary for his gracious hospitality in welcoming him to Djibouti.