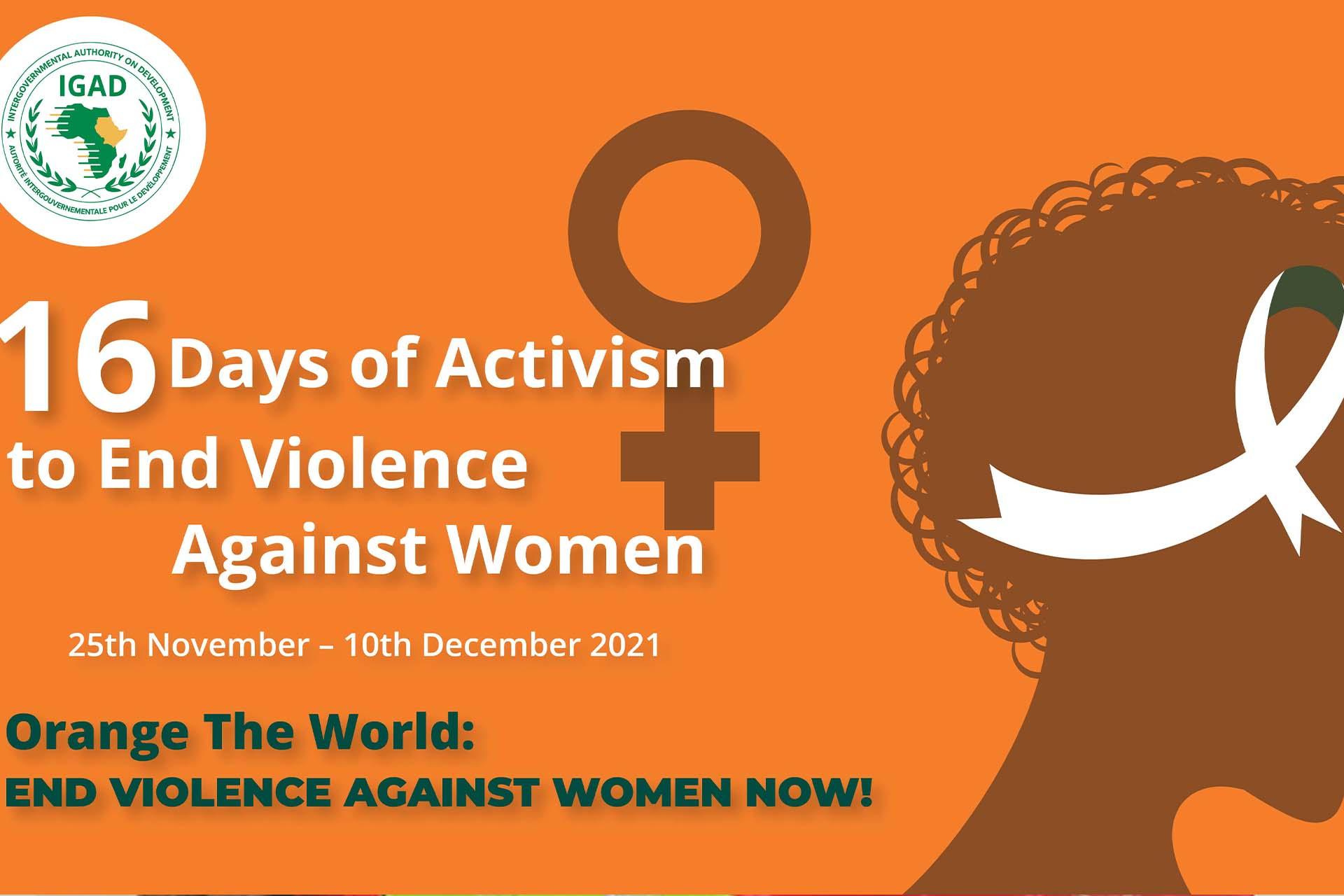 Ending Violence Against Women in the Agriculture, Environment and Natural Resources Sector in the IGAD Region

Home » Ending Violence Against Women in the Agriculture, Environment and Natural Resources Sector in the IGAD Region 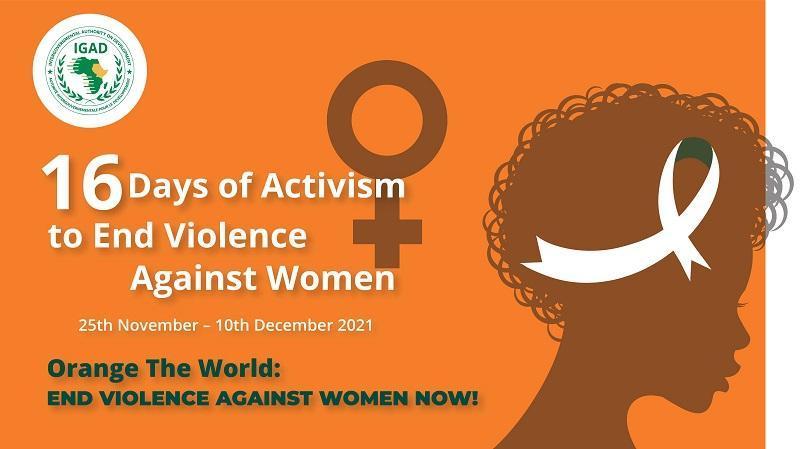 Threats and pressures on the environment and its resources amplify gender inequality and power imbalances in communities and households coping with resource scarcity and societal stress. In many situations, women and girls are disproportionately affected by natural disasters. As primary caregivers who often have greater responsibilities related to household work, agriculture and food production. This extra work may also mean that they became too tired for intimate conjugal intercourse, and their partner respond to this with violence.

Poor harvests, livestock loss, lower earnings and food insecurity put pressure on men’s traditional role as providers. They often turn to alcohol and other addictive substances to cope, and can become more violent, especially in disagreements with their female partner(s). Some families resort to marrying off their daughters to better cope with food scarcity. In families where men leave home to seek a living elsewhere, women and children are left to fend for themselves, which makes them vulnerable to violence and sexual exploitation. This is vividly seen in the fisheries sector which provides economic opportunities for women in the fish trade, typically in the post-harvest sector (i.e. unloading, processing and marketing fish). However, for women to work and access fish, it happens in some settings that they are required to provide sexual favours in exchange.

Protracted crises in the IGAD region have created and exacerbated different forms of gender based violence, having a devastating impact on the agriculture sector and food security by reducing the capacity and productivity of survivors as a result of illness, injury, stigma and discrimination. Gender based violence is the most extreme manifestation of gender inequality and constitutes a violation of fundamental human rights.  It needs to be treated as the emergency it is. This violence targets women because of their gender and can take many forms including intimidation, sexual harassment, online violence and physical, sexual, emotional and economic violence.

Gender-based discrimination in social, cultural, legal, economic and institutional frameworks affects the ability of women and girls to equally and safely participate and lead in environment-related activism and organisational work and programming. Violence obstructs women’s access to leadership roles and ability to participate in, and influence technical and political processes. The under-representation of women in political leadership and leadership positions in the technical departments might be a factor hindering the ability of governments to effectively and efficiently respond to and prevent violence against women.

The IGAD Gender Strategy states that from the region-wide analysis, SGBV – physical, sexual, psychological and economic violence as well as the various forms of harmful traditional practices – is a shared practice in countries within and throughout the region. Systemic gender based discrimination against women is root cause of SGBV. Conflict related sexual violence is also prevalent in countries where on-going conflicts exit. However, even though it is known that SGBV is common, systematic and representative, data that shows the extent of the problem is still scarce in many of the countries of the region. The lack of systematic and representative data in most member countries implies that drawing regional figures that show the extent and prevalence of the problem is quite challenging.

While IGAD’s Agriculture and Environment Division recognises that linkages between gender based violence and land, natural resources and environmental issues are complex and multi-layered, we believe that these threats to human rights and healthy ecosystems are not insurmountable.

The Agriculture and Environment Division is intentional in adopting a gender transformative approach in programing. We believe that reducing the inequality gap between rural women and men in access to productive resources, services and rural institutions; ensuring that women can have more say and be part of policy decision-making processes; and increasing their access to economic opportunities that can improve their individual and household well-being is of fundamental importance for a sustainable change.

The strategies adopted by the Agriculture and Environment Division are

We cannot achieve equitable sustainable development in the IGAD Region if we do not involve and empower half of our population. Women play a critical role in the transformation of IGAD and for our Peace, Prosperity and Regional Integration agenda. Because of this alone, IGAD must rise to the challenge to end Gender inequality in all its forms. Change starts with us. Let’s Orange our World – Let’s fund and support gender equality in IGAD, prevent and respond to gender based violence in our work and collect stories of success as a result of our interventions. Together we can end gender inequality in our region – We can end Gender Based Violence!