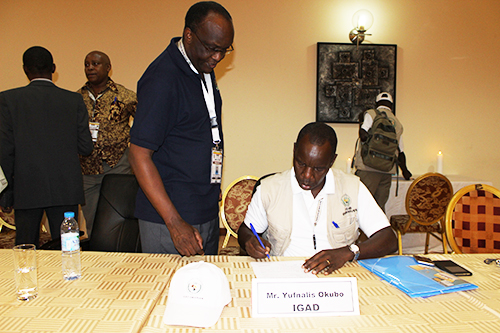 Kampala, 17-02-2016: It was during a meeting of the Heads of the Electoral Observer Missions to Uganda General Elections 2016 held yesterday in Kampala that was issued the attached joint statement. 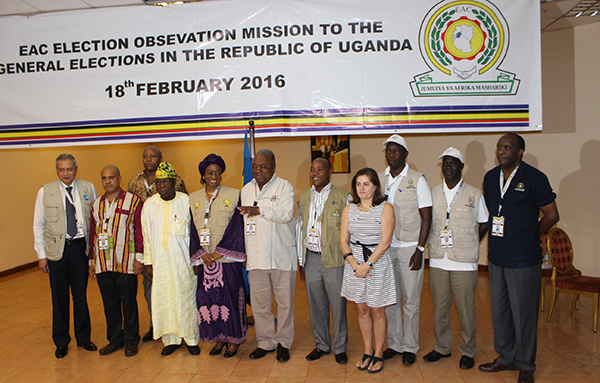