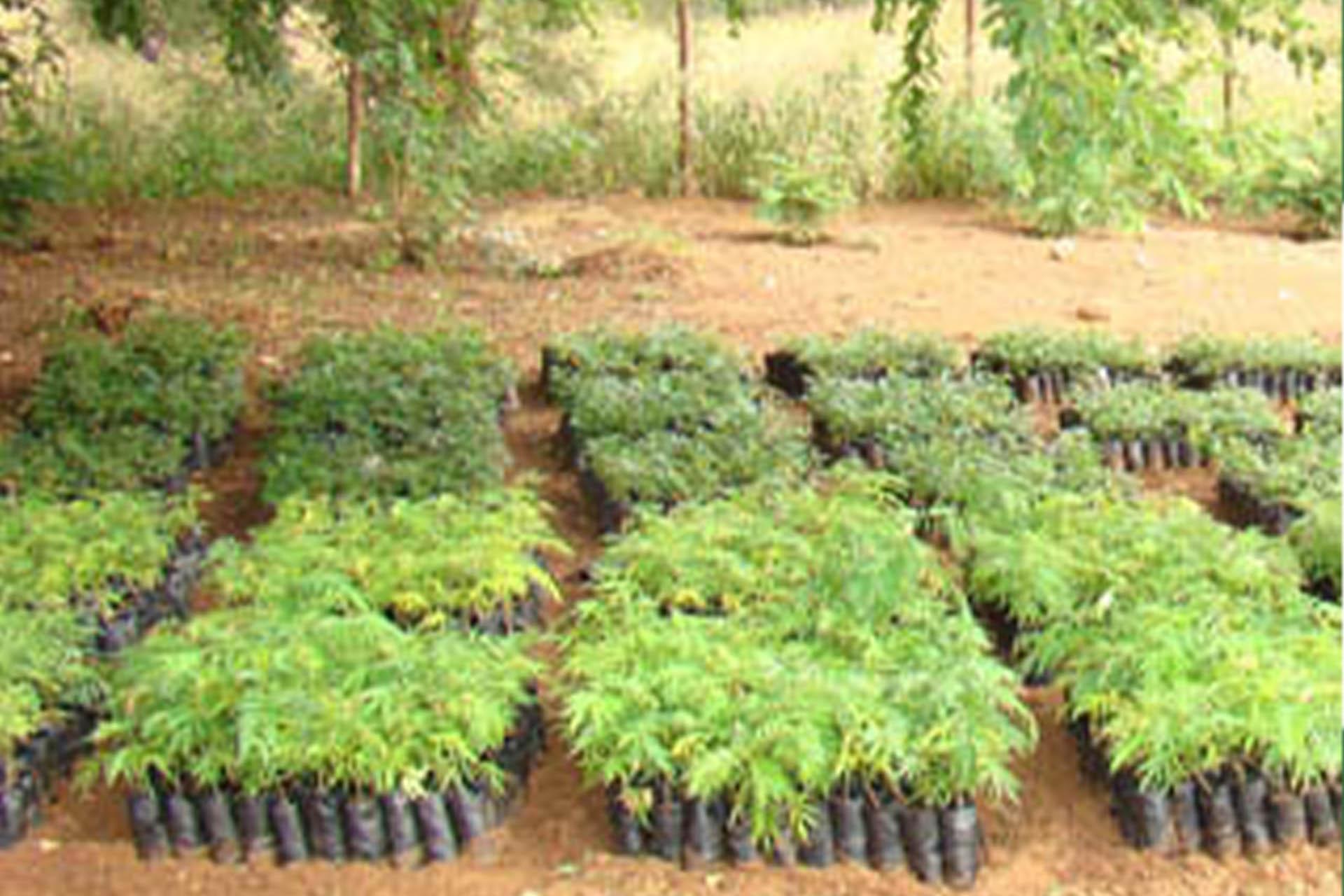 A Tour of IGAD Parliamentarians to the Drylands of Kenya

Home » A Tour of IGAD Parliamentarians to the Drylands of Kenya 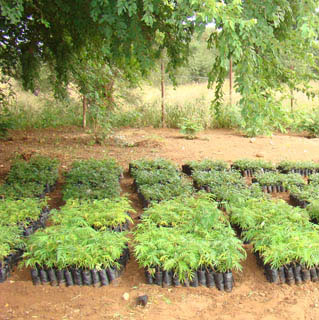 In October 20-26, 2008: The International Union for Conservation of Nature (IUCN) and the Intergovernmental Authority on Development (IGAD) facilitated a tour of IGAD parliamentarians and journalists to the drylands of Kenya, to learn firsthand from local communities about the challenges and successes in conservation and sustainable livelihood development. The tour was organised in partnership with the Kenyan Arid Lands Resource Management Project (ALRMP) and the Centre for Minority Rights and Development (CEMIRIDE). The group of Members of Parliament from IGAD countries accompanied by media people visited Naibunga conservancy in Laikipia North district, Kalama Community conservancy in Samburu East District and Gubadida village in Garbatula District. There was general consensus that values and other services in the arid and semi arid lands are not understood making their potential utilisation minimum. The eight MPs from Djibouti, Ethiopia, Kenya and Somalia said the tour had a profound effect on their understanding of conservation issues among communities living in dry areas.

According to the inhabitants of the areas visited, their involvement in the conservancies has resulted in community-based tourism activities and availability of monies to support social services which include education, infrastructure, health and water.  The activities have also led to improved security in areas hitherto prone to cattle rustling. In addition, conservation has led to improvements in pastoralism, which remains the basic livelihood of these communities, and has led to a reduction in human-wildlife conflict.

The Members of parliament were unanimous that all countries have potential to develop their arid and semi arid areas as had been done in the conservancies they visited. It was agreed that a policy note and report will be presented to Committees of environment in each country Parliament.  This policy note would  include recommendations of the MPs Tour and would  be brought to the attention of the Council of Ministers and ultimately to heads of state for action.

The Parliamentarians discussed their experiences on this tour and agreed over a series of recommendations for the IGAD region as a whole, including:

–          putting in place mechanisms for exchange of information and experiences among IGAD countries.

The MPs also recommended that an IGAD-wide Inter-governmental committee on transboundary environmental issues be created.