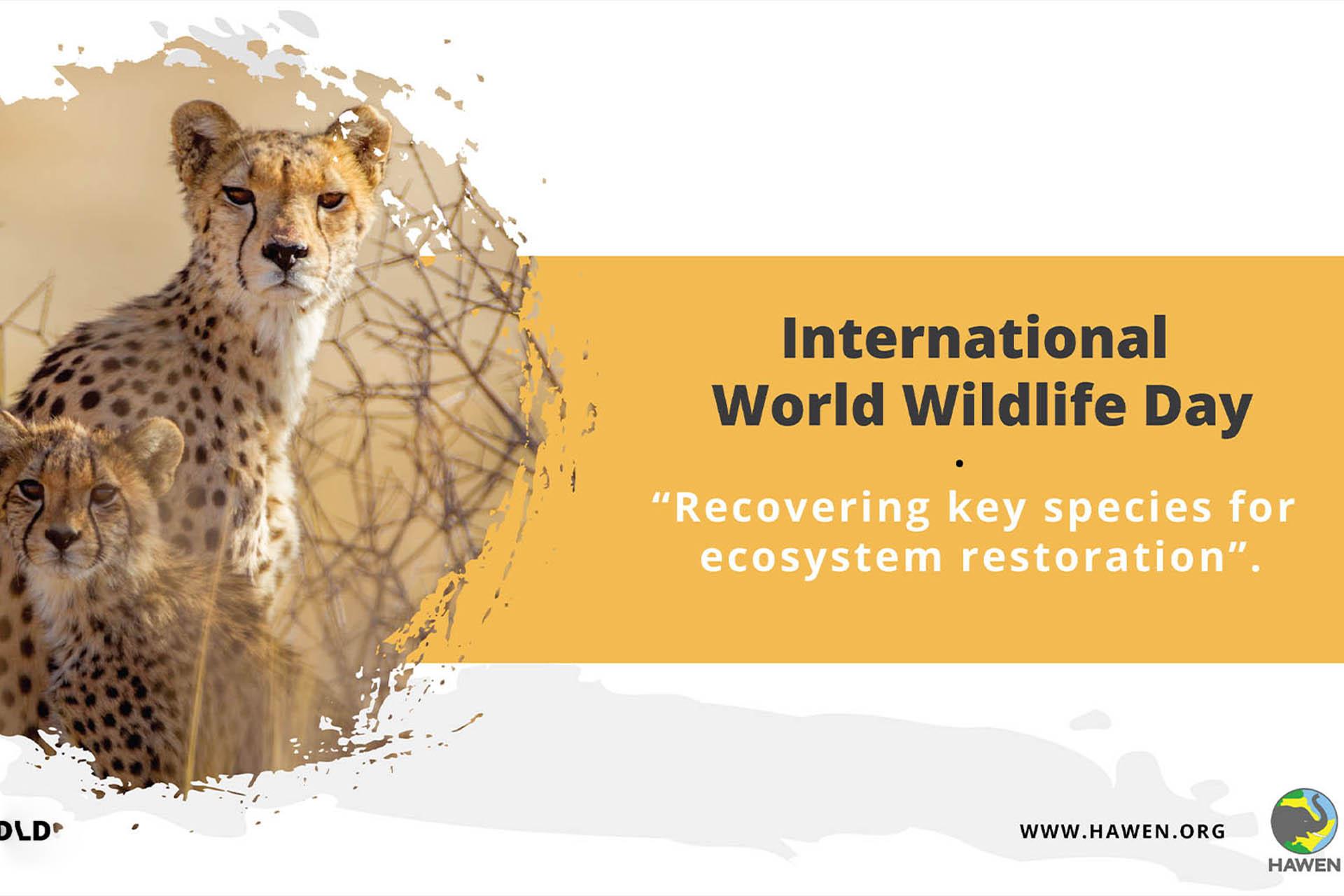 Countries in the IGAD region have faced threatening levels of wildlife and forest crime, affecting economic and social development, security and governance, and the environment. Several factors are at play in contributing to wildlife and forest crime, it involves multitude of actors, and it is generating billions of dollars in profits for criminals. It has been a while since wildlife crime has been recognised as a transnational organised crime that cannot be addressed by one country alone. Joint cross-border cooperation and collaboration is of paramount importance to fight this crime.

Today, some of the unique species in the region are under threat due to high population growth, poaching and related illegal wildlife trade, human wildlife conflicts, habitat loss and degradation, climate change, industrialisation, overexploitation, poor land use practices, increasing levels of pollution among others. If not effectively addressed, it will combine with other social and economic security, and environmental problems to undermine sustainable development, food security, good governance, and the rule of law.

One of the main emerging threats and challenges faced by the region is the illegal trade of live cheetahs. If the data related to this trafficking is not readily available, there are reports that indicate that cheetahs, including those originating from the IGAD countries, are trafficked from and through the Horn of Africa to the Arabic peninsula, posing serious threat conservation in the region.

In the Horn of Africa, the population of adult and adolescent cheetahs is estimated to be less than 500. Cheetah cubs are poached to meet demand for illegal pets which poses a serious threat to the species, exacerbated by human-wildlife conflict from predation on pastoralists livestock (source 1https://cheetah.org/learn/illegal-pet-trade/). As predators play an important role for keeping an ecosystem healthy, the cheetah removes vulnerable prey and regulate lower species in the food chain, leaving to more food for the survival of healthy animals. In the meantime, they help preventing overgrasing. The extinction of this top predator from its environment would have a negative impact which will cascade down throughout the ecosystem.

Having recognised this and concerned by the alarming levels of wildlife crime in the region and in particular of the illegal trade of cheetahs, Member States of IGAD established a regional initiative called the Horn of Africa Wildlife Enforcement Network (HAWEN) in November 2017 operating from IGAD Secretariat in Djibouti.

Member States of IGAD have recognised HAWEN as the anti-trafficking framework which will facilitate cooperation, governance, and capacity-building in the region to combat the illegal and unsustainable trade in wildlife fauna and flora. HAWEN today is working to enhance its role for coordinating efforts among different sectors and between actors, providing support to build capacity of the Member States along the criminal justice chain, harmonising laws and policies, developing a regional platform to promote regional cooperation and exchanging best practices.

IGAD Member States have implemented HAWEN as the key actor which would ultimately lead to a reduction in endangered species trafficked to Asia and Middle-East through the region.