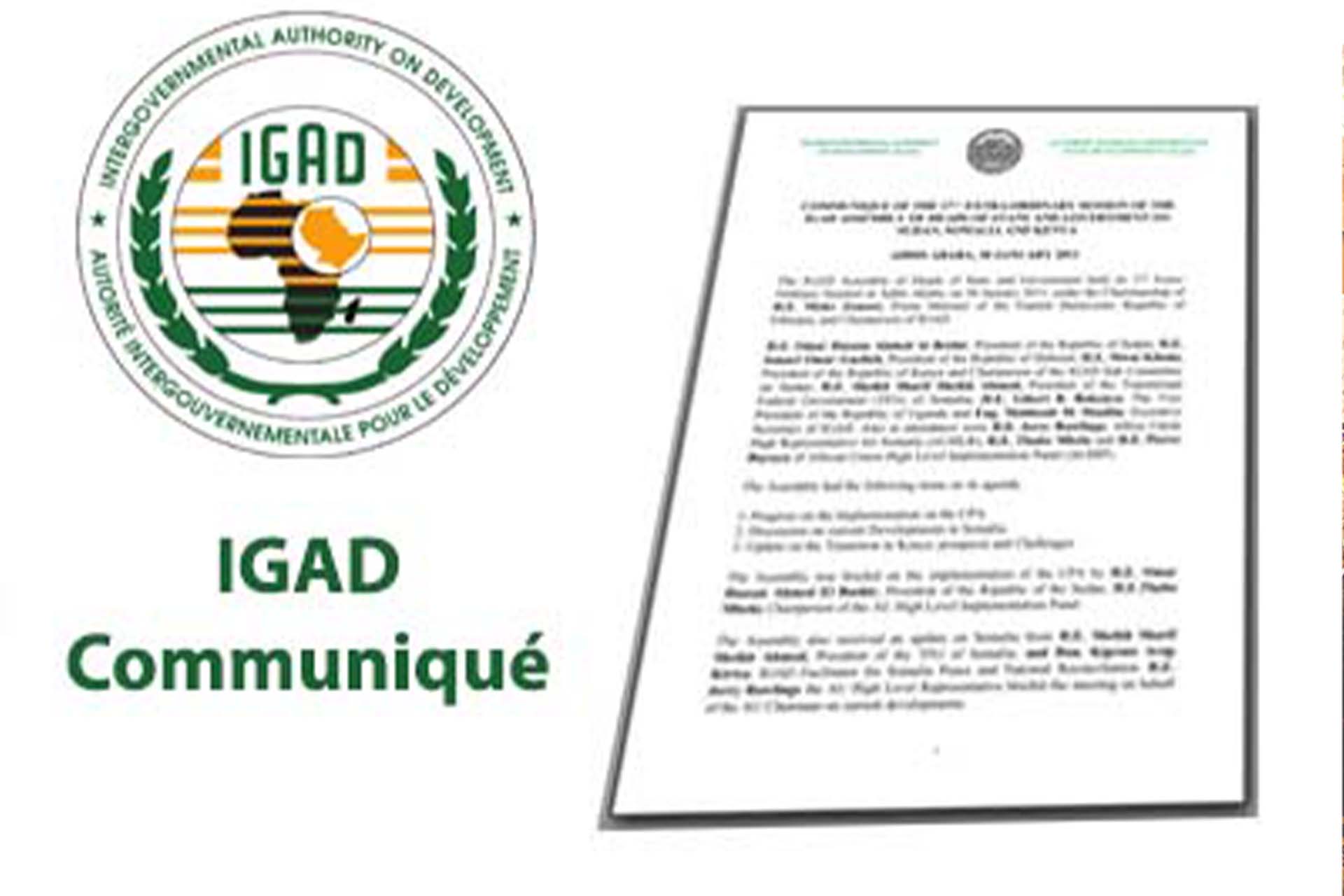 Statement on South Sudan by Pres. Uhuru Kenyatta, Chairman of the EAC and Rapporteur of IGAD

Home » Statement on South Sudan by Pres. Uhuru Kenyatta, Chairman of the EAC and Rapporteur of IGAD 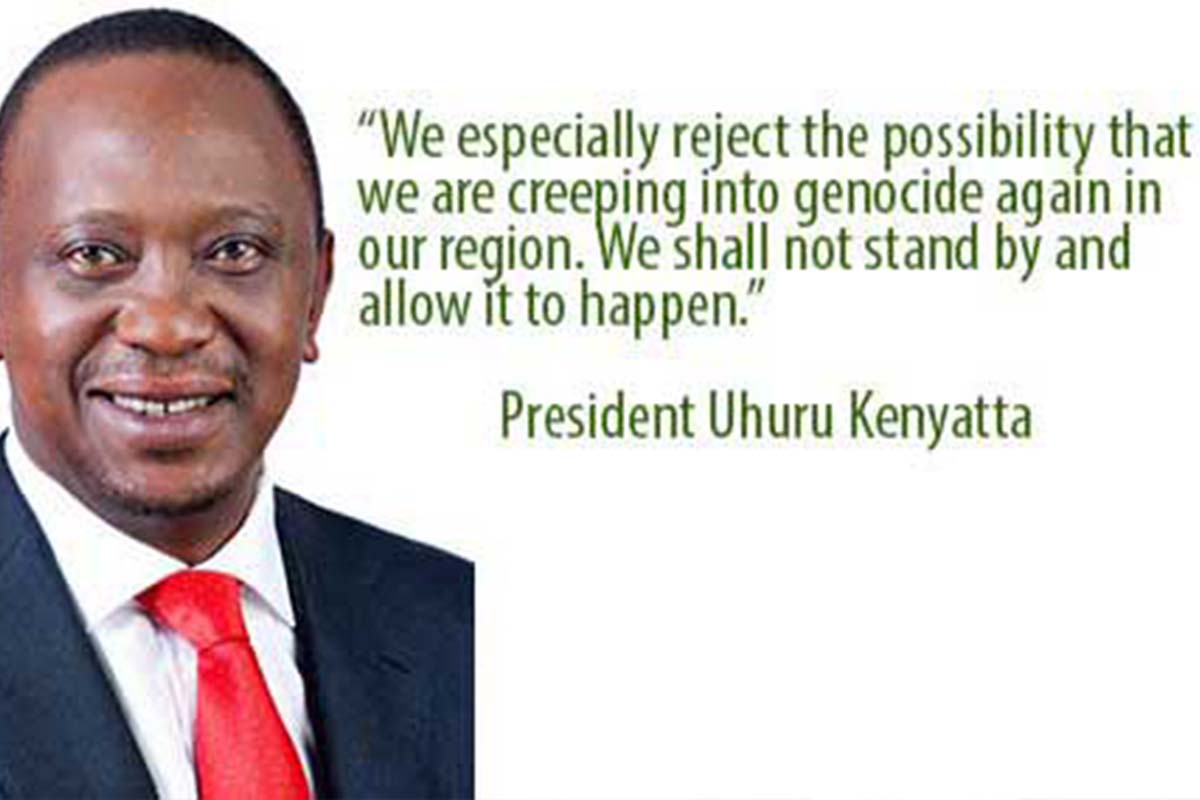 Nairobi — During the 20th commemoration of the 1994 genocide in Rwanda, I expressed our region’s disappointment at having done little to nothing at the time to end the slaughter of a million innocent human beings in Rwanda by a bloodthirsty cabal.
I also pledged, in the name of Kenya and the region that we would never again allow a similar genocide to happen within our shores.

I return to the pledge today because of what is happening in parts of South Sudan, we are outraged and gravely concerned at seeing the killing of hundreds of innocent civilians caught up in the internal conflict of the South Sudan Liberation Movement. We refuse to be witnesses to such atrocities and to remain helpless and hopeless in their wake.

We especially reject the possibility that we are creeping into genocide again in our region. We shall not stand by and allow it to happen.

The SPLM in Government and its rival SPLM in Opposition agreed to a Cessation of Hostilities at well-publicised summits of the Inter-Governmental Authority on Development (IGAD), in Nairobi on 27th December, 2013 and in the Ethiopian capital of Addis Ababa in January and March,2014.

The signatories to the Cessation of Hostilities Agreement then went right ahead to ignore the agreements they had entered into and have continued to fight, kill and destroy property with disastrous ramifications.

It is heart-wrenching for us in the IGAD, the EAC, African Union and indeed the wider global community to sit and watch atrocities being committed on a daily basis. This must be put to a stop.

We strongly call upon all the Parties to bring their military activities and killing of innocent people to an immediate end and bring to account those involved. Failure to do so is unacceptable and will call for concerted effort by the International Community to do so.

It is up to the region and the global community to ensure that we live to the promise we made in Kigali, Rwanda, earlier this month: never again. We in Kenya and the region take that pledge seriously.

We expect the Parties to live up to their commitments to save lives, allow decent burials for the hundreds dead – many of them lying on the streets of some of the towns. We also expect them to open up humanitarian corridors for the delivery of assistance to those in need.

As a region, we are convening an emergency summit of IGAD in coming days to deliberate and consider our options on the subject.

Uhuru Kenyatta, President and Commander in Chief of the Kenya Defence Forces