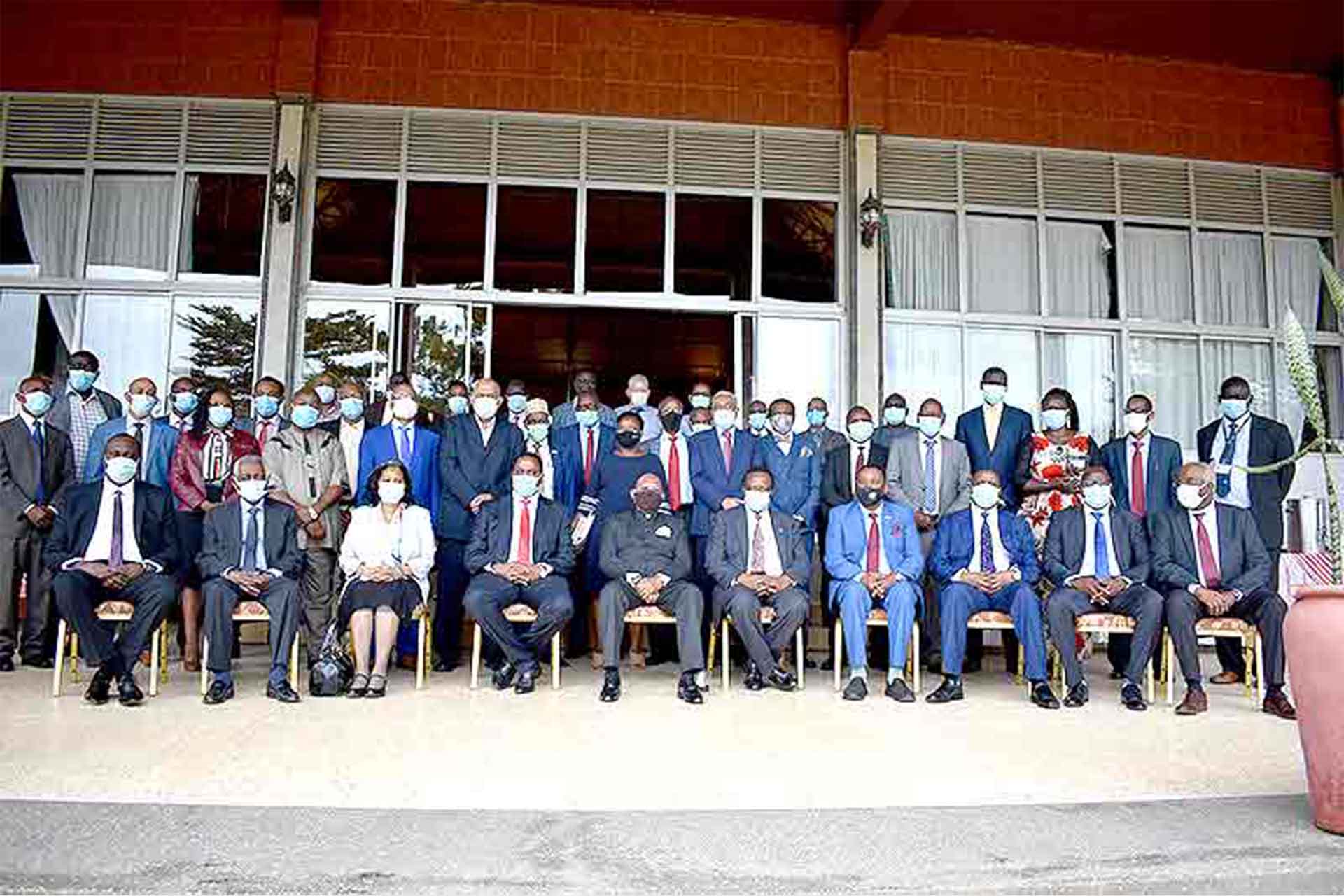 By Lucas TusiiimeNovember 18, 2021No Comments

28 April 2021, Entebbe – The IGAD Conflict Early Warning and Response Mechanism (CEWARN)’s Committee of Permanent Secretaries (CPS) convened on 28 April 2021 at the Imperial Botanical Beach Hotel in Entebbe to deliberate on strengthening regional cooperation in conflict prevention in the IGAD region.

In his welcoming remarks, IGAD Executive Secretary Dr. Workneh Gebeyehu said, considering the multiple political and security crises that the IGAD region is currently grappling with, regional cooperation on conflict prevention through early warning and response has never been more urgent.

He added: “ It is only by acting early and engaging strategically to tackle the root causes of conflict that the region can keep up with the highly dynamic developments and adequately address the dire peace and security challenges at hand.” He further stated that it is through greater investment in conflict prevention and peacebuilding that governments of the region can save lives.

The Conflict Early Warning and Response Mechanism (CEWARN) is a specialized unit of IGAD that uses data and analysis for conflict early warning and response towards prevention and mitigation of violent conflicts.

The committee reviewed a report on the state of peace and security in the region and provided recommendations on how CEWARN’s early warning work can be better positioned to tackle emerging threats. 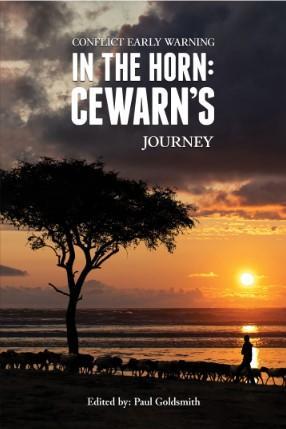 The book’s content covers the mechanism’s experiences, methodological development, accomplishments and challenges in conflict prevention and mitigation – especially pertaining to its first phase of operations on cross border pastoral conflict . It also includes some reflections on CEWARN’s expanded operations and its future prospects.

The book targets a broad range of readers including policymakers and diplomats in the  Horn  of  Africa  and  abroad, researchers  and  peace  workers  and citizens interested in peace and security issues in the region. END