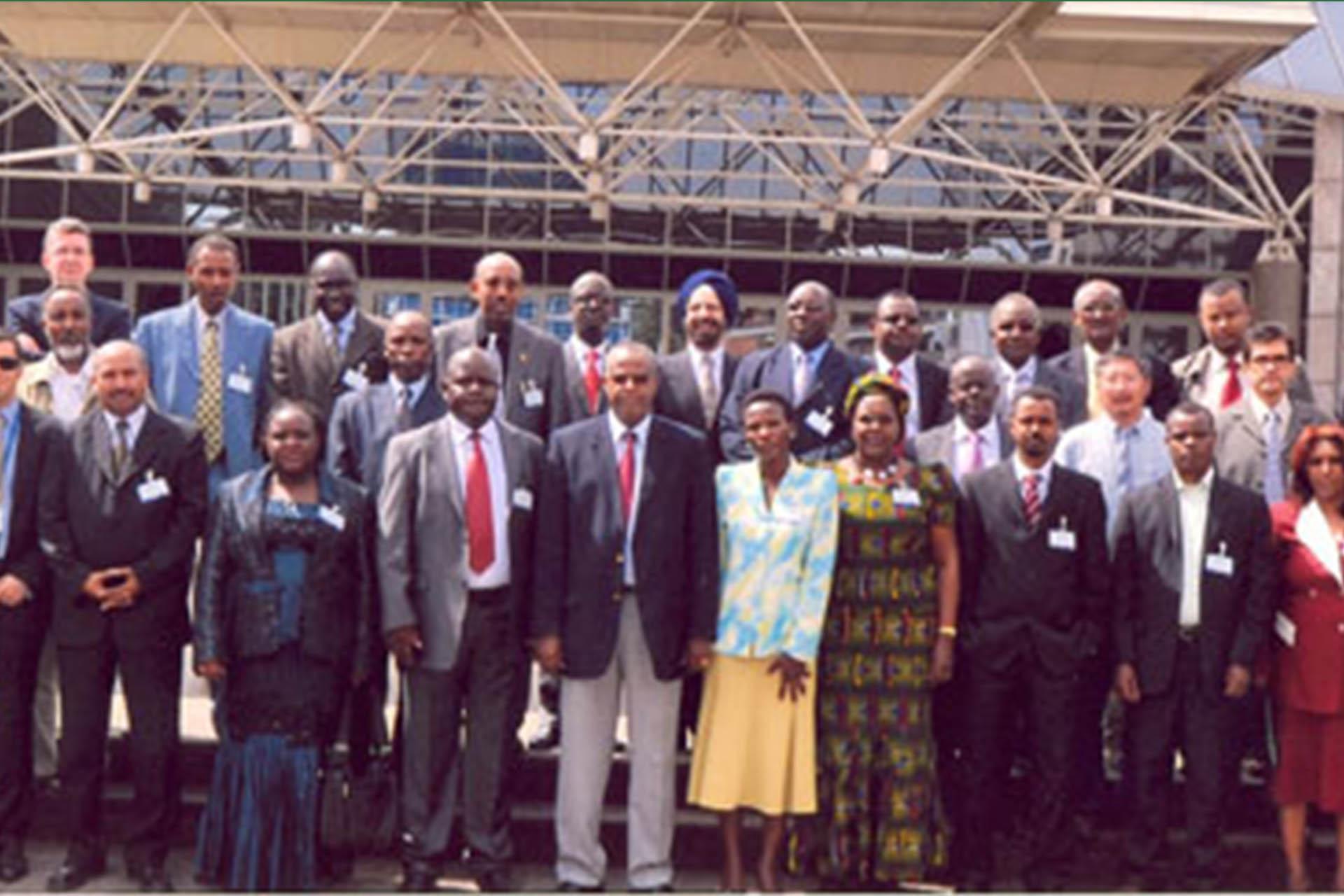 UNESCO has initiated network Integrated Shared Aquifer Resource Management (ISARM) in many regions in the world.  In Africa there are the ISARM SADC, ISARM West Africa initiatives that were launched earlier. Following up the success of these ISARM initiatives and having a dire need to expand these efforts to Eastern Africa, the ISARM- IGAD initiative was launched during this meeting on 23-25 March 2010 in Addis Ababa, Ethiopia.

The difference between IGAD- ISARM and other networks was that the creation included participation Members of Parliament from IGAD member states and experts dealing with aquifer resources from each IGAD member state supported by experts from research institutions, Universities, representative from SADC ISARM and coordinator of the international ISARM programme.

While the experts, presented the status of their country in relation to aquifer resource management (legislation, databases etc) and contributed to the session regarding the establishment of an ISARM IGAD initiative, there was a general consensus that policy makers, decision makers and scientists should be meeting and consulting regularly particularly while initiating important programmes such as the present one on transboundary aquifer resources. This has the advantage of establishing a rapport and partnership with our politicians who make policies. For this reason the IGAD ISARM network would be of experts and policy makers.

The IGAD ISARM Policy and Science Forum for IGAD Shared Aquifers Resources is an innovative means of involving politicians in management of water resources.  IGAD and UNESCO would prepare TORs for the Network as well as for the Regional Steering Committee. The Regional Steering committee composition will be drawn from Directors of water from the region, UNESCO and a representative of academia or research institution.

An initial score in this network came as the Members of Parliament agreed to brief their respective Parliamentary Committees dealing with water resources. The MPs agreed further to consult more regularly with the technical experts and proposed to initiate regular briefings to the Parliamentary committees by national experts. The meeting urged IGAD to find a role for the IGAD Parliamentary Union in involvement of policy makers in technical programmes. The Forum shall meet in September to review their activities which should be finalized for presentation to December ISARM meeting in Paris.