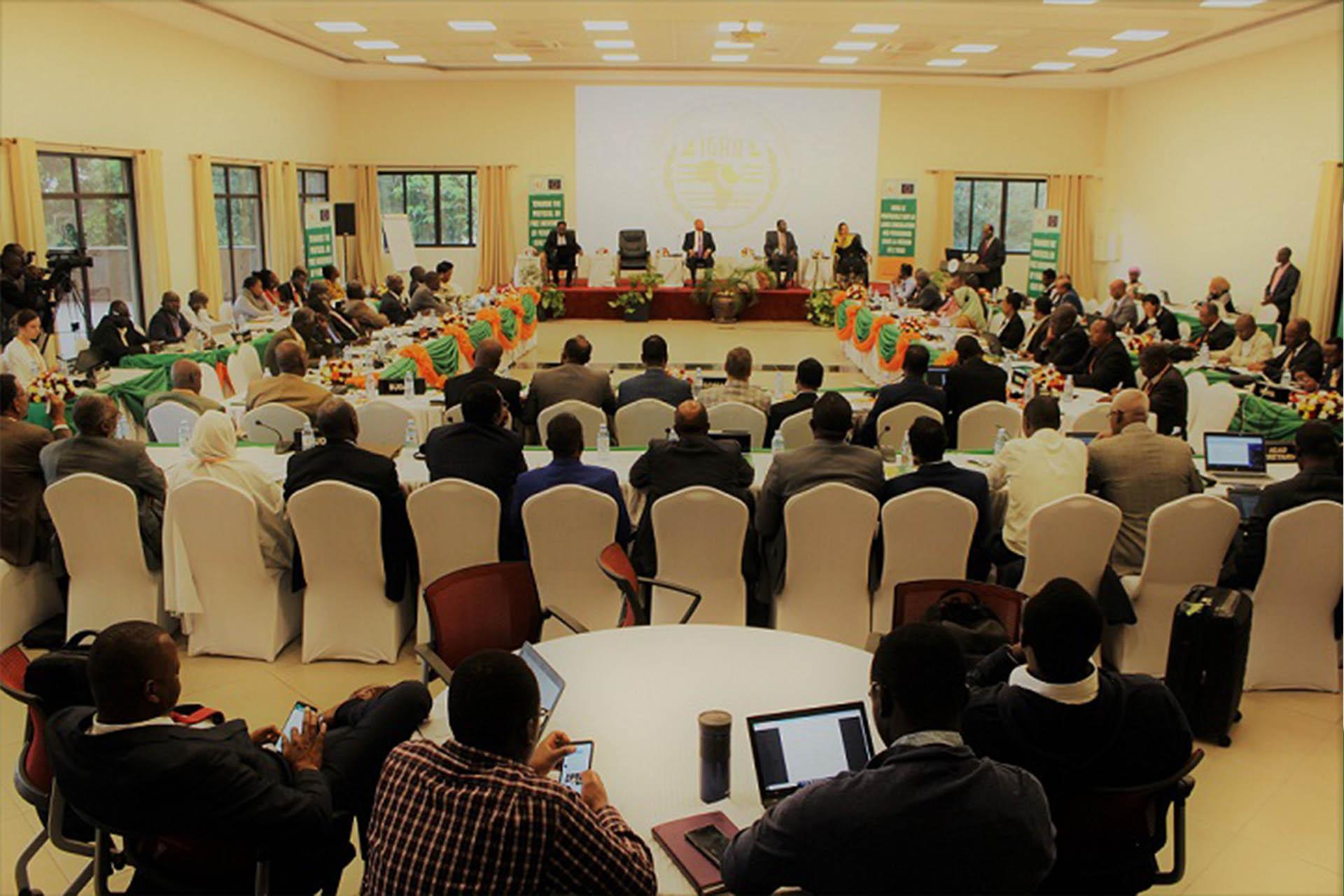 Oct. 14, 2019 (ENTEBBE, Uganda): The Intergovernmental Authority on Development (IGAD) this morning kick started the Second Rounds of Negotiations on the Protocol on Free Movement of Persons under the leadership of Major General Kasiita Gowa, Director General of Immigration & Passports at the Ministry of Internal Affairs of Uganda with the Director of Health & Social Development at IGAD, Ms Fathia A. Alwan, in attendance at the high table among other officials.

Director Fathia Alwan reminded the audience that the Protocol was ‘aimed at ensuring that migration in IGAD region is safe, orderly and beneficial to the citizens of this Region’.

‘Today we gather together to finalize the expert negotiations on the aspirations of the IGAD Member States to have a Free Movement Regime as foreseen in the Agreement Establishing IGAD in 1986’, she continued.

Ms Fathia Alwan observed that the provisions reviewed, the changes suggested, and the formulations introduced during the first rounds of regional level negotiations on the Protocol on Free Movement of Persons in the IGAD Region a few months ago were consolidated in the version to be discussed during the next three days.

Today we are here to facilitate the realisation of the aspirations of the Agreement Establishing IGAD in 1986 and the African Union Protocol on Free Movement of Persons, Right of Residence and Right of Establishment adopted by AU Heads of State in 2018’, Major General Kasiita Gowa said during his opening remarks.

According to Major General the ‘integration through free movement will lead to socio-economic development, facilitate trade and investment for our people, will ignite creativity to create jobs for our people, and promote tourism’. 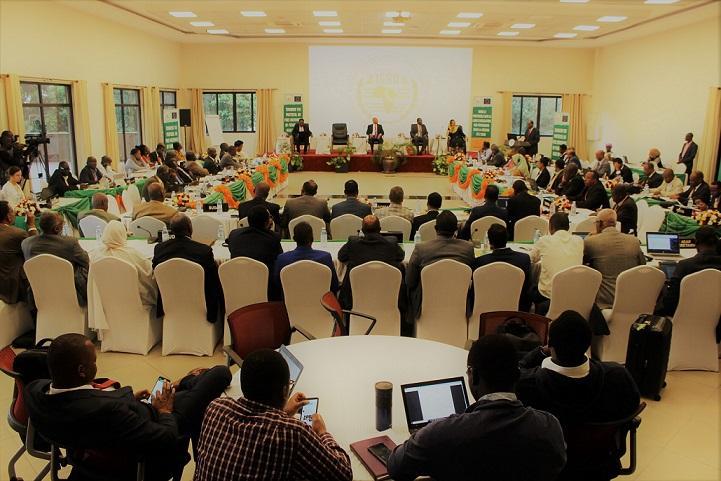 With support from the European Union Trust Fund (EUTF), IGAD Secretariat undertook national consultative meetings with all its Member States to get a clear understanding of the benefits and barriers to free movement of persons in the region as well as get inputs of the Member States experts into the thematic provisions of the Draft Protocol. Inputs from the IGAD Member States’ Country Reports and the Study form the resources for developing this Protocol and its Road Map.