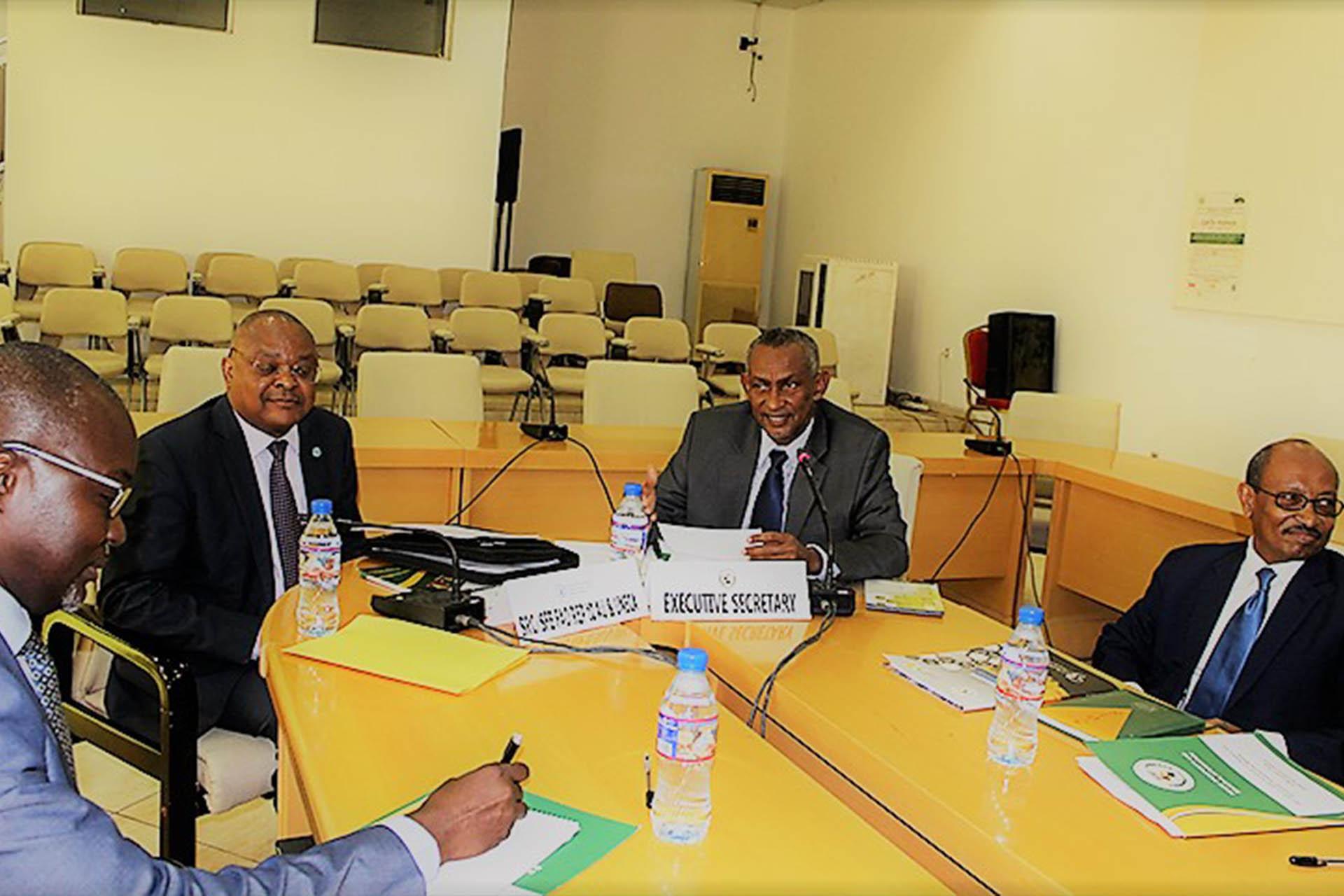 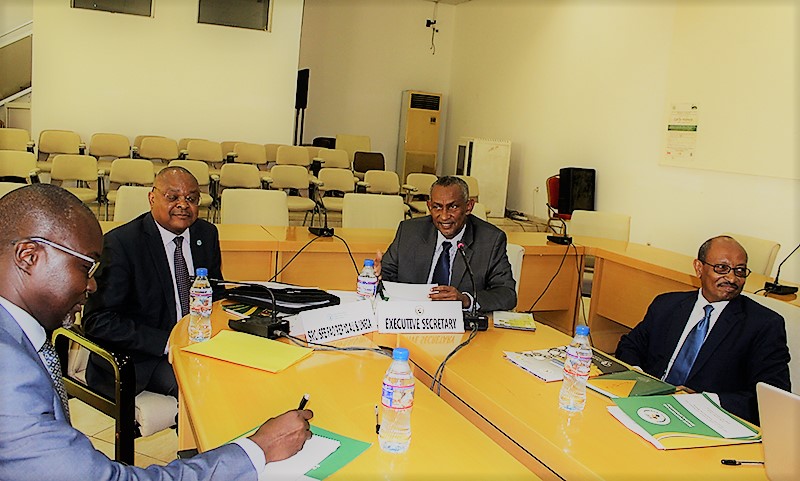 The technical coordination meeting explored avenues of enhancing the existing cooperation between the two organizations guided by past successes and lessons learned over several years of a fruitful partnership.  It also looked at new areas of possible collaboration, in view of the 16 October 2018 Aide Memoire signed between FAO and IGAD on in Rome, Italy.

The IGAD Executive Secretary noted the excellent quality, strong and longstanding relationship between the two entities. “We have previous achievements together, we have ongoing projects, and there are some projects in the pipeline. We have always been committed and on course for this relationship to continue”, he said. Amb Maalim announced to his counterpart that there are plans for an IGAD Heads of State and Government Summit to be held early in 2019 on the subject of drought resilience.

The FAO Subregional Coordinator for Eastern Africa also acknowledged the excellent collaboration between FAO and IGAD over the years, during which great strides had been made by IGAD and its member states in improving resilience in the subregion, including with support from FAO and other partners.

“Despite the intensity of East Africa’s last drought (2016-2017), loss of human life was minimal. Of course even one person lost to hunger is one too many, but the prevalence and intensity was much reduced due to resilience building efforts”, he said.