“This is a regional project, and we want to support it. We want to be involved in its payments, investment, not forgetting to defend and speak for it,” as stated by the Executive Secretary of IGAD, the Ambassador Mahboub Maalim at the 6th anniversary of laying the foundation for the Grand Ethiopian Renaissance Dam.

The event was organized by the Ethiopian Embassy of Djibouti and was attended by officials from the Government of Djibouti and Members of the Diplomatic Community and IGAD.

The Executive Secretary of IGAD explained that trade on its own cannot be seen as a factor that brings people together. “In our minimum integration plan, our integration mission was premised on infrastructure and interconnectivity. In IGAD, our leadership gave us a directive to concentrate on infrastructure and interconnectivity which, in their view, was seen as a tool that will eventually result in a trade.”

The Executive Secretary emphasized the recent gains of the region in its integration agenda and the opportunities presented. “As a result, in the last UNECA report describes IGAD as number one in infrastructure and interconnectivity, energy,  and ICT, and policies of integration. This region has decided to be practical,” said Ambassador Mahboub.

The ES praised the determination of the Ethiopian government in realizing an exemplary project. “I do believe that was serious bravery on the part of the leadership in Ethiopia and the people of Ethiopia.”

The Executive Secretary pledged an unwavering support of IGAD and its staff. He said, “as IGAD Secretariat, we have made contributions in the past, and we are going to make another contribution, which will include investment in the bond for the project.”

Responding to questions on concerns of neighboring countries Ambassador Mahboub said, “This dam will never affect anybody negatively. The intention of  IGAD is not to undertake any activity that will purposefully affect our neighbors negatively through its design.”

“We are also ready for any discussions. We are open through IGAD’s dialogue and the African ministers in charge of water. These are the means through which we can discuss these issues regularly.”

“I call upon all IGAD Countries and the entire African countries to take an example and encourage this continent to learn how to get together, put their hands together and raise the resources we all have in order to start small and grow it until we can achieve something big,” said the Executive Secretary.

The participants have listened to the presentation by the Ethiopian embassy and the briefing from Ambassador H.E. Shamebo Fitamo. 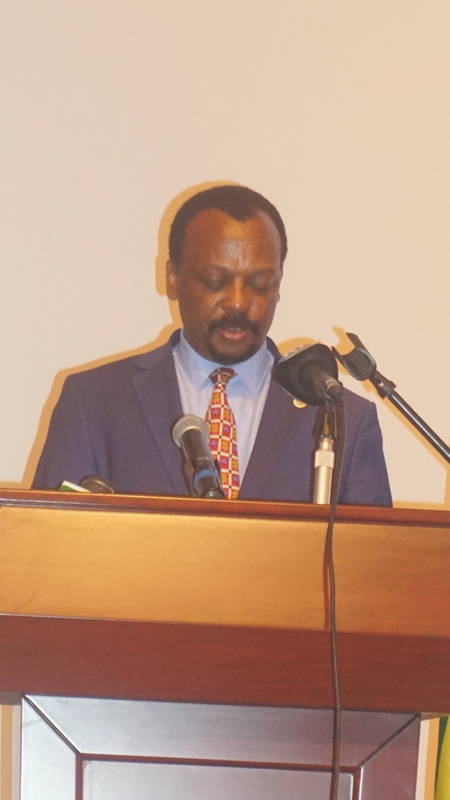 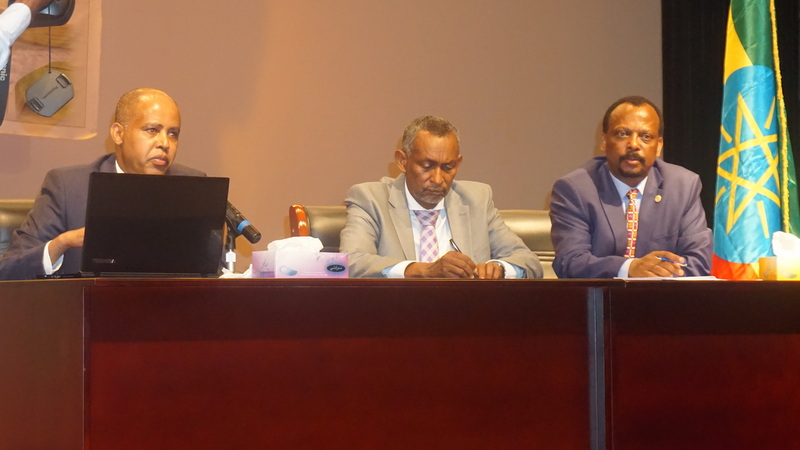 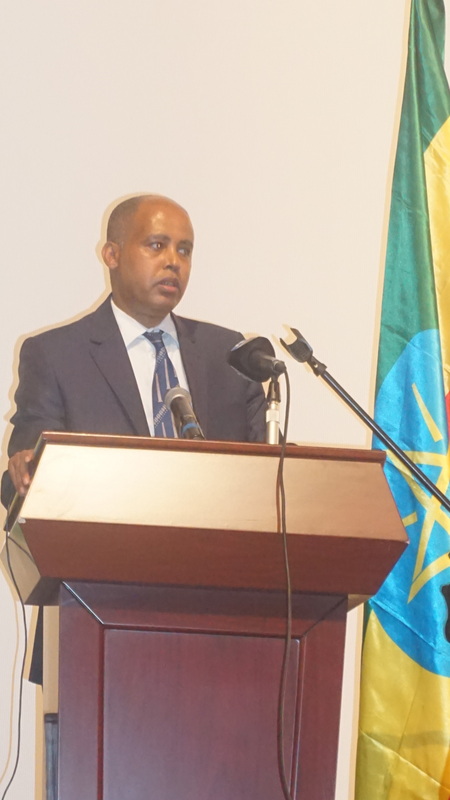 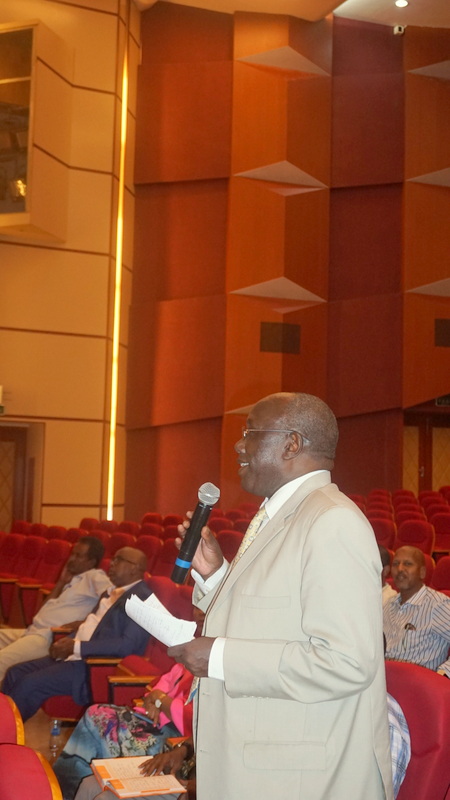