Home » ES Meets Delegation from the US State Department

The IGAD Executive Secretary, Ambassador Mahboub Maalim met with a delegation from the United States State Department.The delegation discussed with the ES the US Government support to the IGAD Center of Excellence for Preventing and Countering Violent Extremism and how this support can be enhanced.

The US delegation was composed of Deputy Assistant Secretary Neal Kringel from the Bureau of Conflict and Stabilization Operations (CSO), Joseph Wiley and Travis Templeton from the State Department.

The ES thanked the US government for the continued support in the establishment and development of the Center as well as implementing P/CVE and CT activities in the region.

Mr. Kringel expressed his satisfaction with the progress that have been achieved in the development of the Center. He thanked the ES for his leadership and commitment in ensuring that the dream of establishing the Center has become a reality. He assured the ES that his government will continue to support the Center. 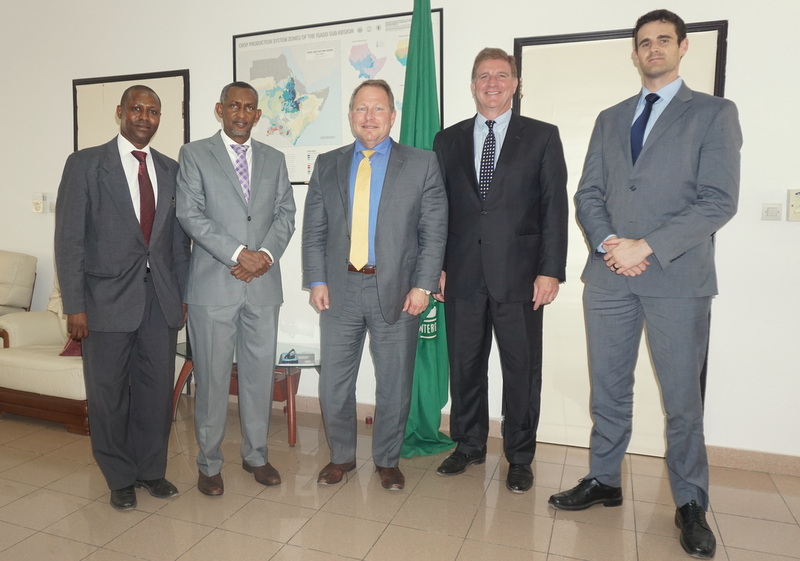