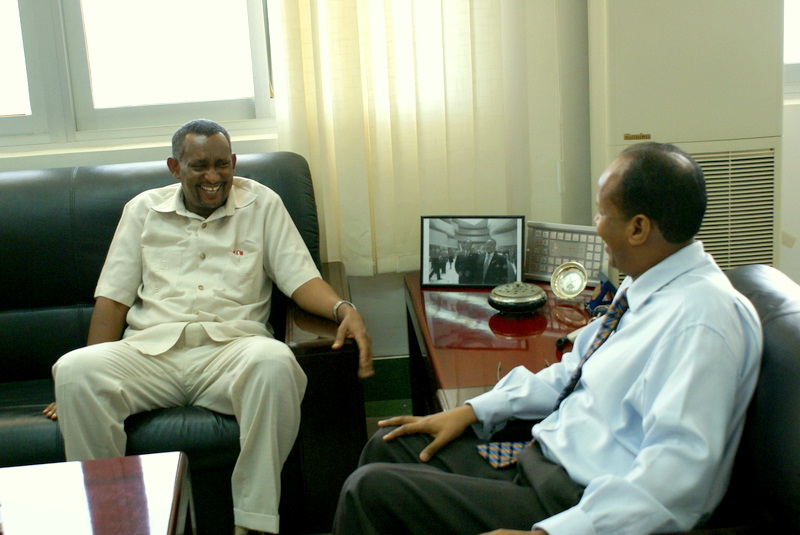 The minister welcomed the new Executive Secretary to his country. “Djibouti will support your efforts to revive our organization,” he said.

The Executive Secretary discussed with the minister the role of member states, the works of IGAD and the IGAD region in general.

Mr. Mahboub Maalin thanked the minister and the government of Djibouti for their ongoing support of the secretariat.