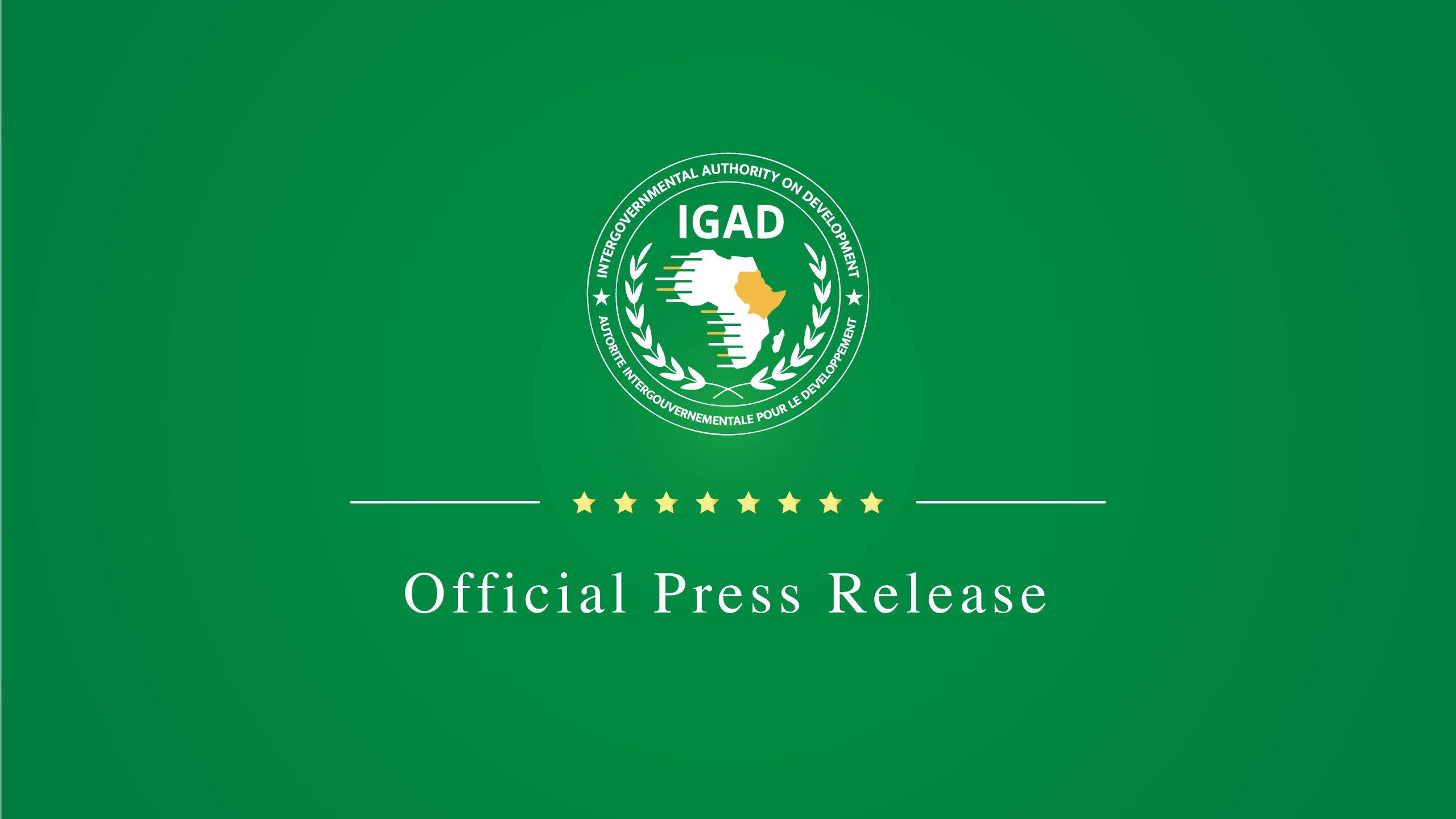 By Austine OpataOctober 8, 2022No Comments

October 8, 2022 (DJIBOUTI, Djibouti): The Executive Secretary of the Intergovernmental Authority on Development (IGAD), Dr. Workneh Gebeyehu, condemns in the strongest terms possible the criminal and cowardly attack on the Tadjourah Regiment of the Djibouti army at Garabistan on the evening of October 6, 2022, that killed seven soldiers and injured four.

Dr. Workneh said that Djibouti is an oasis of peace and plays an important role in promoting peaceful coexistence in the region.

The Executive Secretary conveys his deepest condolences to the Government and people of Djibouti and the families of the officers who were killed. He also wished speedy recovery to those injured and hopes that the 6 missing soldiers are found soon.

He further added that those who committed this criminal act should be made to face justice.