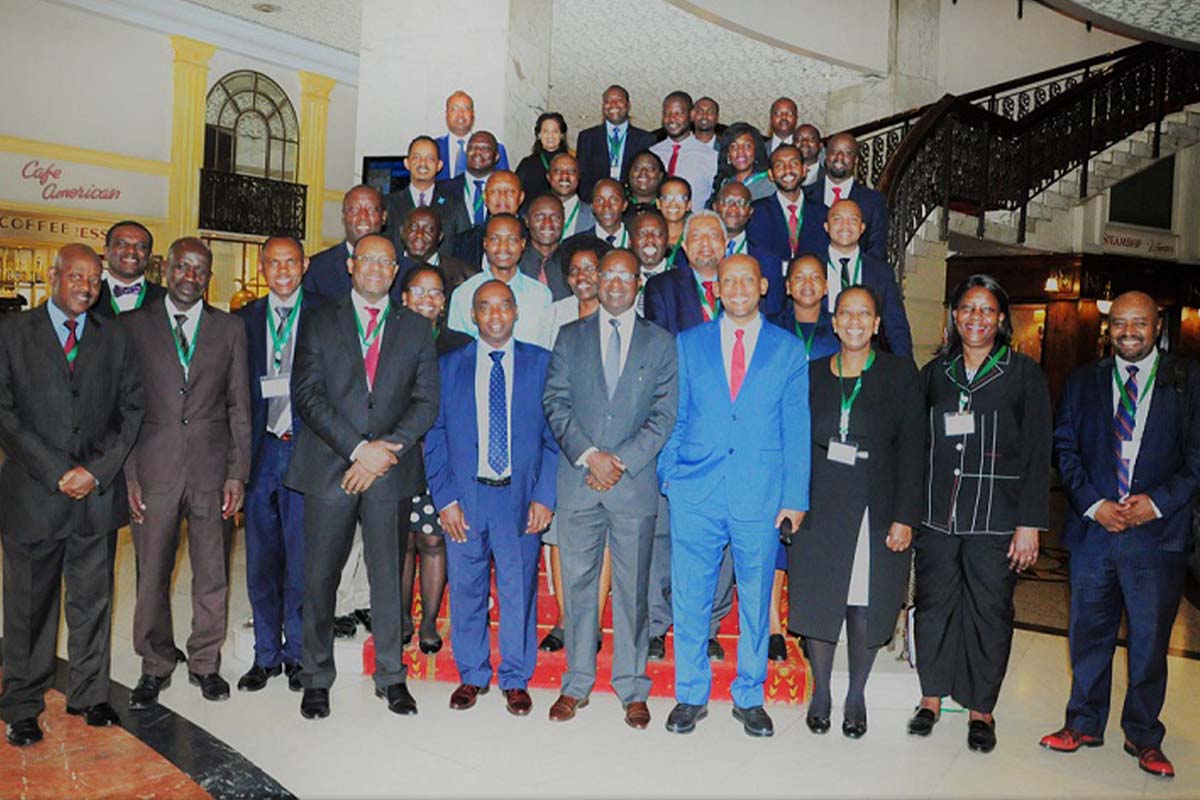 The consultation was officially opened by H. E Amb. Michael Kiboino, Deputy Political and Diplomatic Secretary of the Ministry of Foreign Affairs. Amb. Kiboino, in his remarks, profiled the strategic importance of the Red Sea and the Gulf of Aden to IGAD Member States, and stressed the need to have a collective regional response.

The national consultation is intended to enrich a regional plan of action and build momentum towards a shared IGAD position that will seize opportunities and address threats in the Red Sea and the Gulf of Aden.

This national consultation is the second of seven national country consultations on the Red Sea and the Gulf of Aden which are scheduled to be conducted in all IGAD Member States.