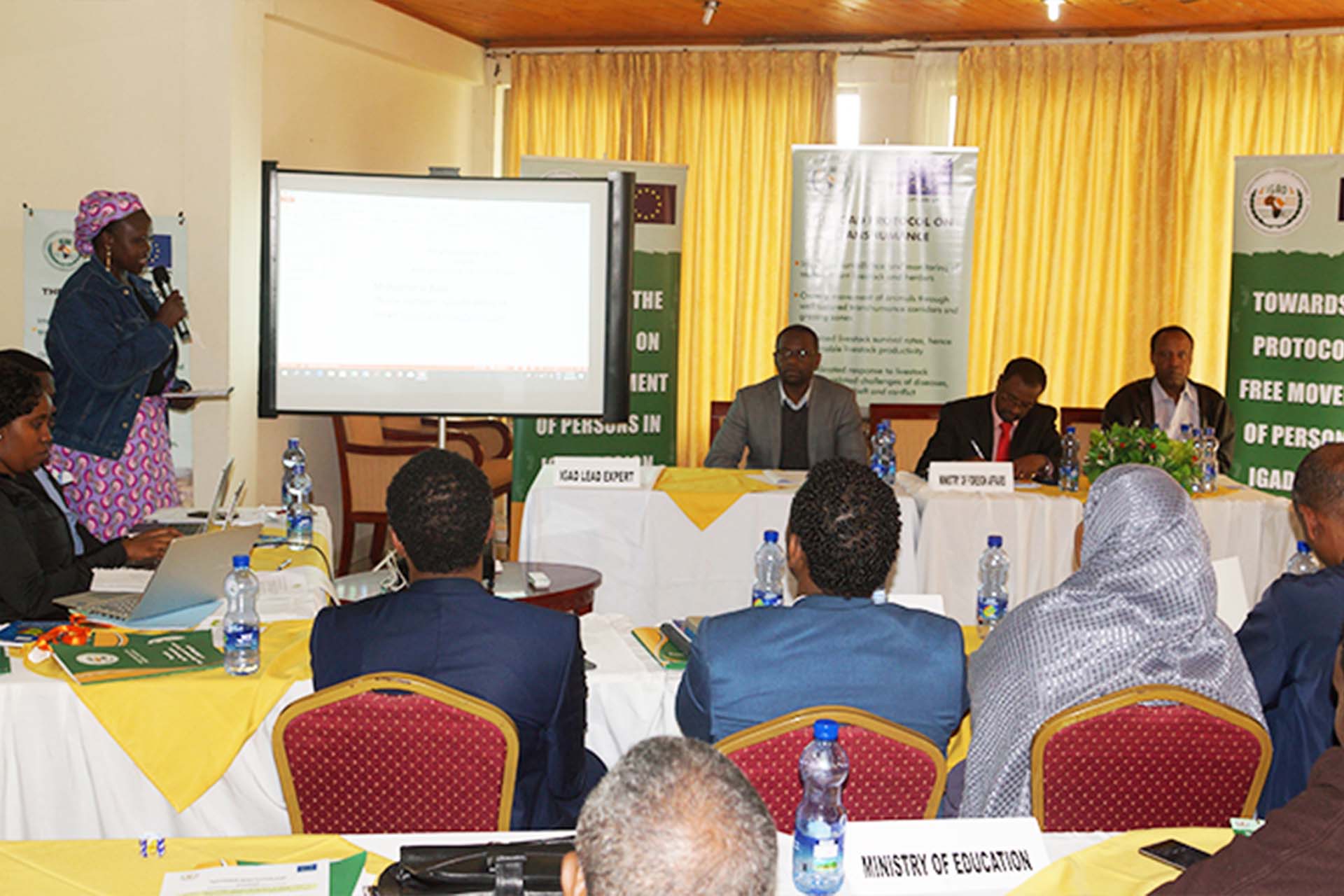 31-09-2018, Bishoftu (Ethiopia): The Intergovernmental Authority on Development (IGAD) yesterday closed the National Consultations Workshop towards the Protocol on Free Movement of Persons and Transhumance after four days of successful deliberations in Bishoftu, Ethiopia. 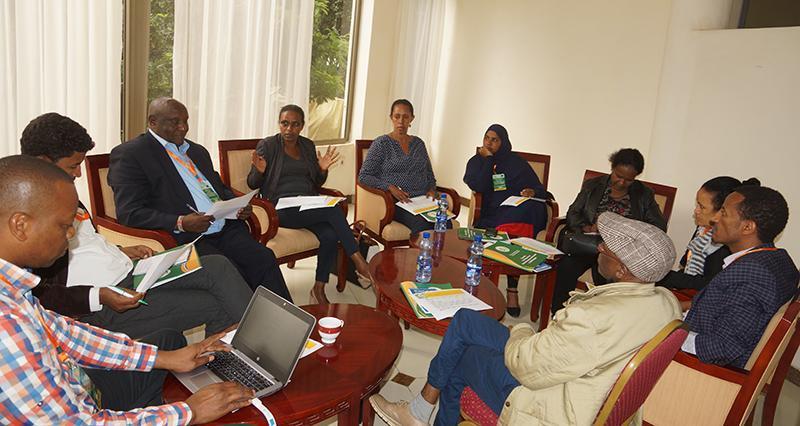 Experts on migration and related themes as well as national Ethiopian stakeholders from Ministries and Authorities of Government, Civil Society Organizations, Academia, Private Sector and Media scrutinised the draft Protocol in order to bring inputs to it.

The Acting Director for the IGAD Affairs at the Ministry of Foreign Affairs of Ethiopia, Ato Habtamu Baye, took the floor during a brief closing session to note that a lot had been accomplished during the four days. “We have discussed a number of issues on the draft Protocol which are very important in understanding the contents, and which I believe laid the foundation to produce the draft Protocol for further negotiations among member countries to realise these protocols”, he said.

He added that regional integration was key to “realise economic development and prosperity in the region” and that, to this end, free movement of persons in the IGAD region was “necessary”.

The Programme Coordinator for Migration Management at the Internarial Organisation (IOM)-Ethiopia, Mr Malambo Moong, said that the meeting marked a “strategic step towards the adoption of the Protocol”, and that it ensured the “participation of all relevant stakeholders” at country level. He continued that IOM believed these consultations were “essential for the success of the negotiation phase that will commence” soon now that the national consultations have been completed.

Speaking for IGAD, the Project Officer for the Protocols on Free Movement of Persons & Transhumance, Lucy Daxbacher, thanked all the participants for their contributions and acknowledged the government of Ethiopia for hosting the consultations during her closing remarks.