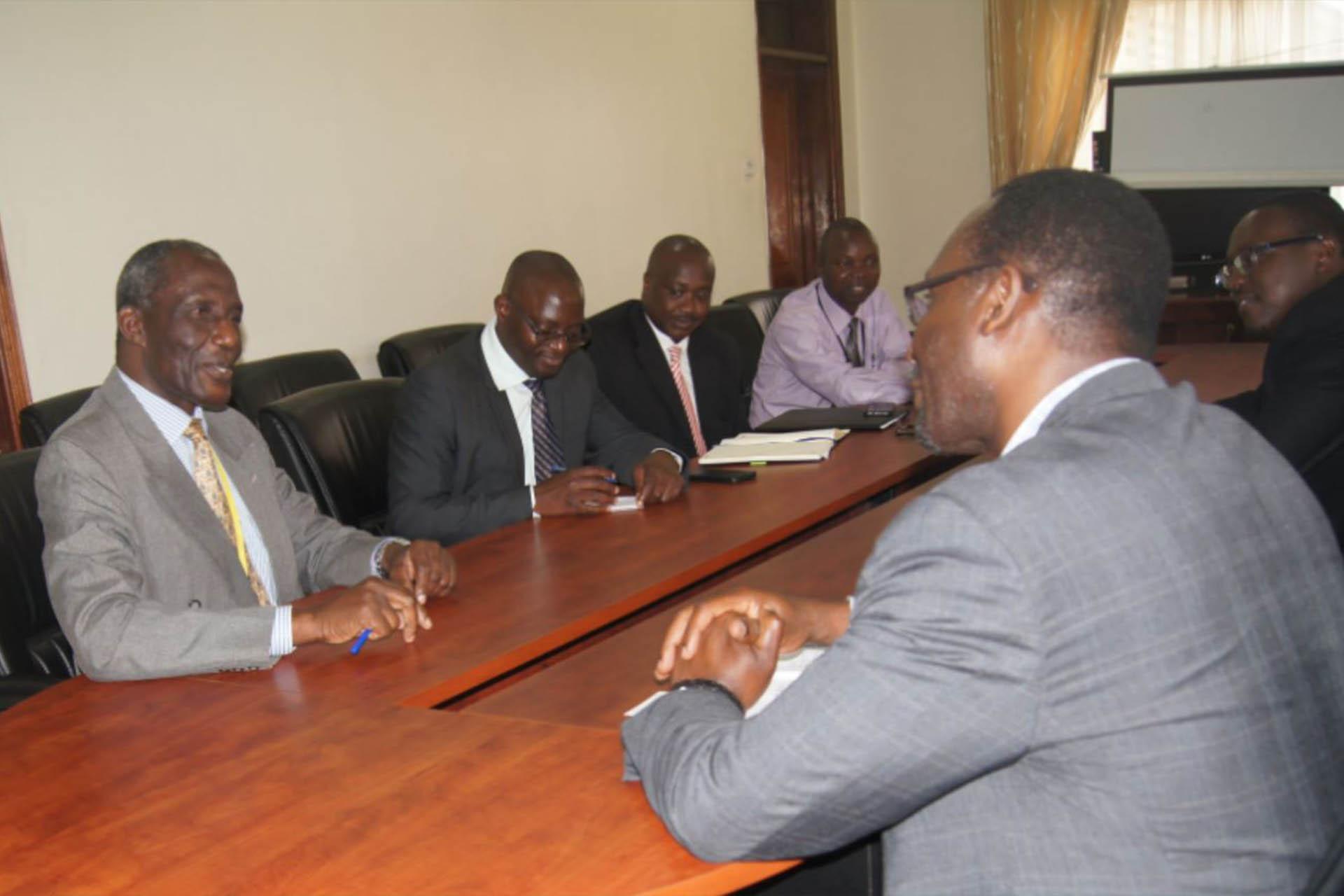 IGAD and Uganda Ready for First Ministerial Meeting on Migration 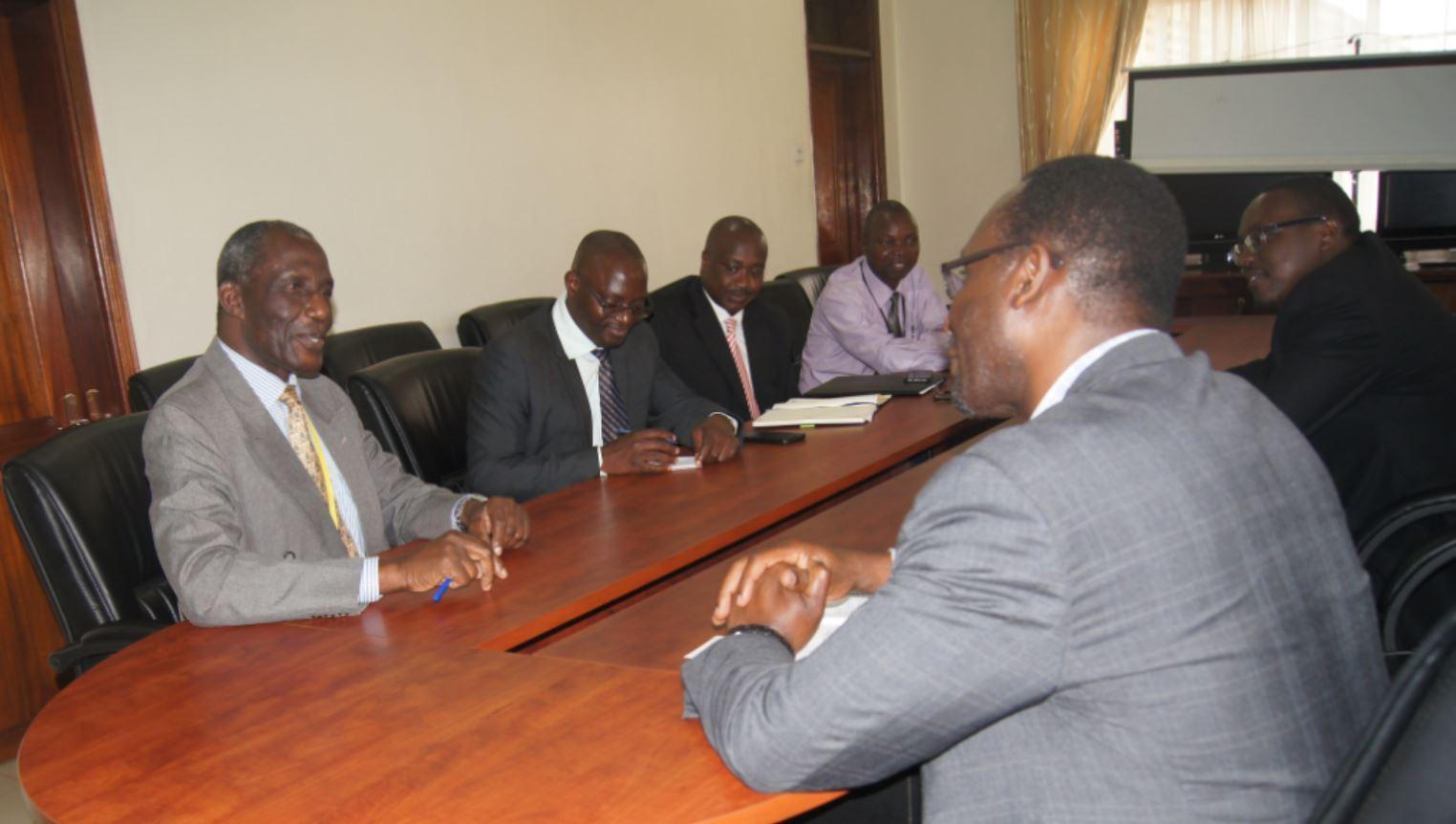 31-10-2016, Kampala: As the date for the IGAD Regional Ministerial Meeting on Migration draws closer, the National Organising Committee (NOC) held several sessions to prepare the first ever meeting at that level on the subject in Uganda.

During the 25th October at a planning session held at the Ministry of Foreign Affairs in Kampala, Brazille Musumba, Communication Adviser, Benson Njau, Migration Project Accountant, and Sharon Kuku, Communication Officer, represented the IGAD Secretariat in order to firm up commitments by both the host government and IGAD in order to make the events slated for 7th-10th November 2016 a success.

On 26th October, the IGAD team also got to meet with Dr. Stephen Paul Kagoda, the Permanent Secretary of the Ministry of Internal Affairs, at his office in Kampala. During the brief meeting, the PS commended IGAD for efforts made over the years to address the issue of migration that affects most nations.

He called on the IGAD Member States to harmonize policies while being cautious of the effects of migration on the development and economies of the host nations without ignoring the potential rise in terrorism and radicalization that need to be dealt with collectively by all stakeholders without duplicating roles.

The Ministerial Meeting on November 10th will be preceded by technical meetings focused on migration policy development on November 7th, 8th, and 9th that will be attended by technical teams from the IGAD Member States in the ministries of Internal Affairs, Security, Immigration, Labour, Foreign Affairs, and the National Consultative Mechanims and Office of the Prime Minister.

The Ugandan Prime Minister Hon. Ruhakana Rugunda is expected to preside over the official opening of the Ministerial Meeting on November 10th together with the IGAD Executive Secretary Amb. (Eng.) Mahboub Maalim and other invited dignitaries.

The last NOC meeting will be held on 1st November followed by the first major press briefing on the 4th and a series of radio and TV interviews thereafter.