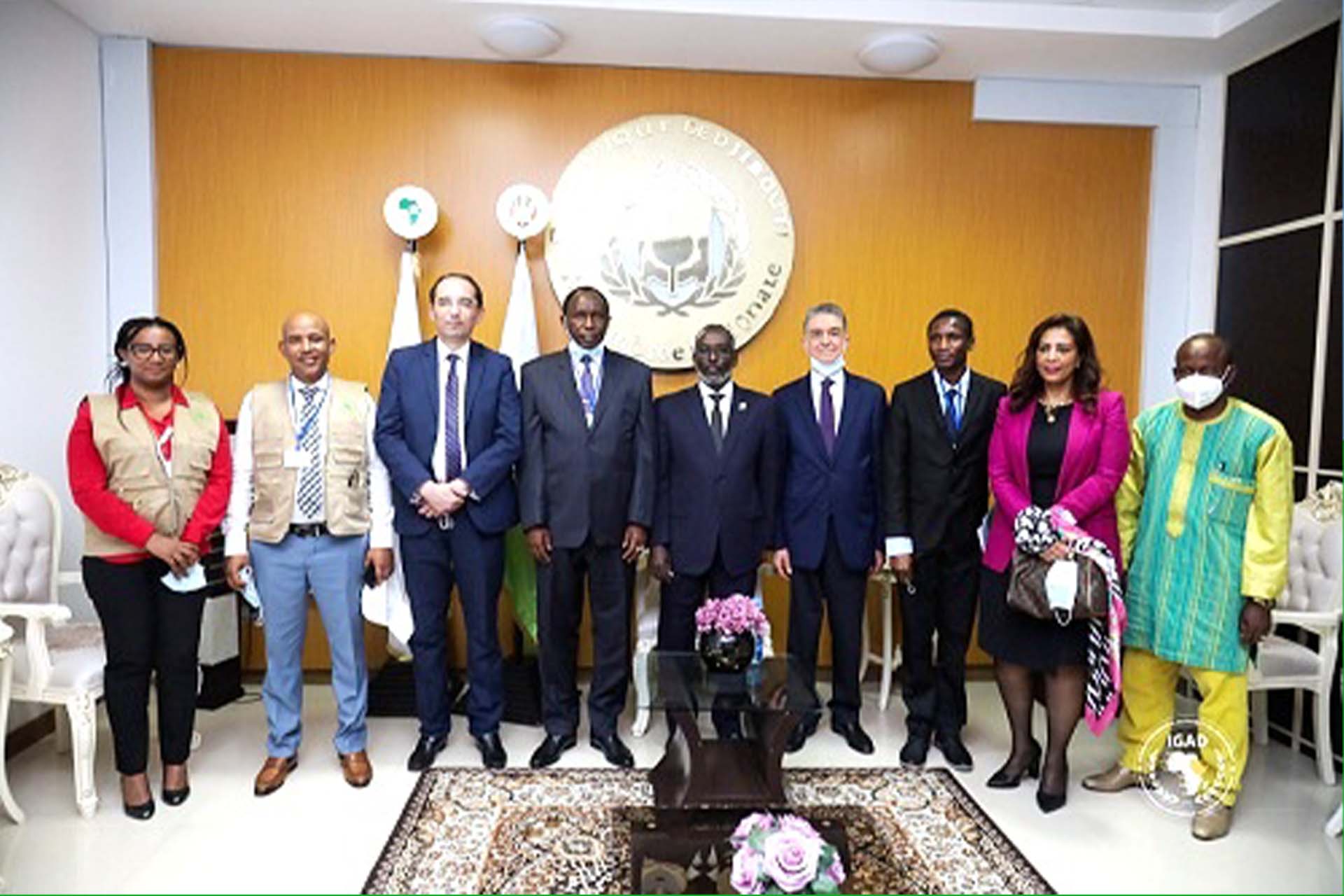 By Lucas TusiiimeNovember 17, 2021No Comments

08 April 2021, (Djibouti-Ville- DJBOUTI): The Head of the IGAD short-term Election Observation Mission to Djibouti, Hon. Siraj Fegessa wraps up his engagement with stakeholders today ahead of the Presidential Elections on 9 April 2021.

Mr. Fegessa has met with H.E. Mohammed Hassan, Permanent Secretary of the Ministry of Foreign Affairs; Hon. Moumin Cheick, Minister of Interior and Hon. Mohamed Ali Houmed, President of the national Assembly of Djibouti. He has also conferred with the Chairperson of the Independent National Electoral Commission of the Republic of Djibouti and Heads of other international Election observer missions from the African Union Commission, the Arab League and the Organisation of Islamic Conference. In addition, he is set to met with the Presidential candidates and other stakeholders today.

Hon. Fegessa is heading a 16-member team which will be deployed in Arta, Ali Sabeh, Tajourah and Djibouti city districts.
The deployment of the IGAD Election Observation Mission was done following an invitation by the Djiboutian Government and as part of IGAD’s mandate to promote democratisation and good governance in the region.
After the elections, the mission will release a preliminary report containing the findings and of the Election observation exercise.