Home » E.S meets one of the architects of IGAD 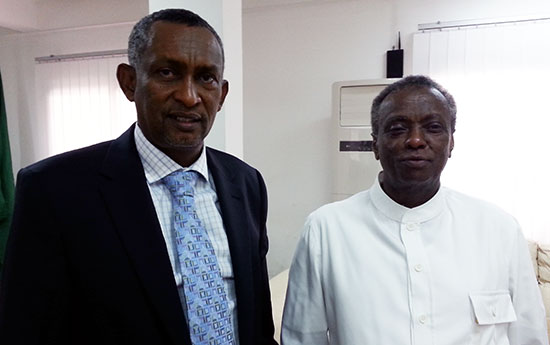