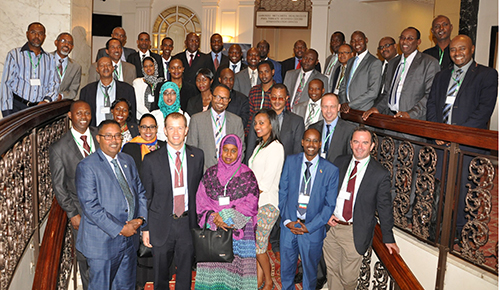 Development and Use of Forensic Evidence in Counterterrorism

Home » Development and Use of Forensic Evidence in Counterterrorism 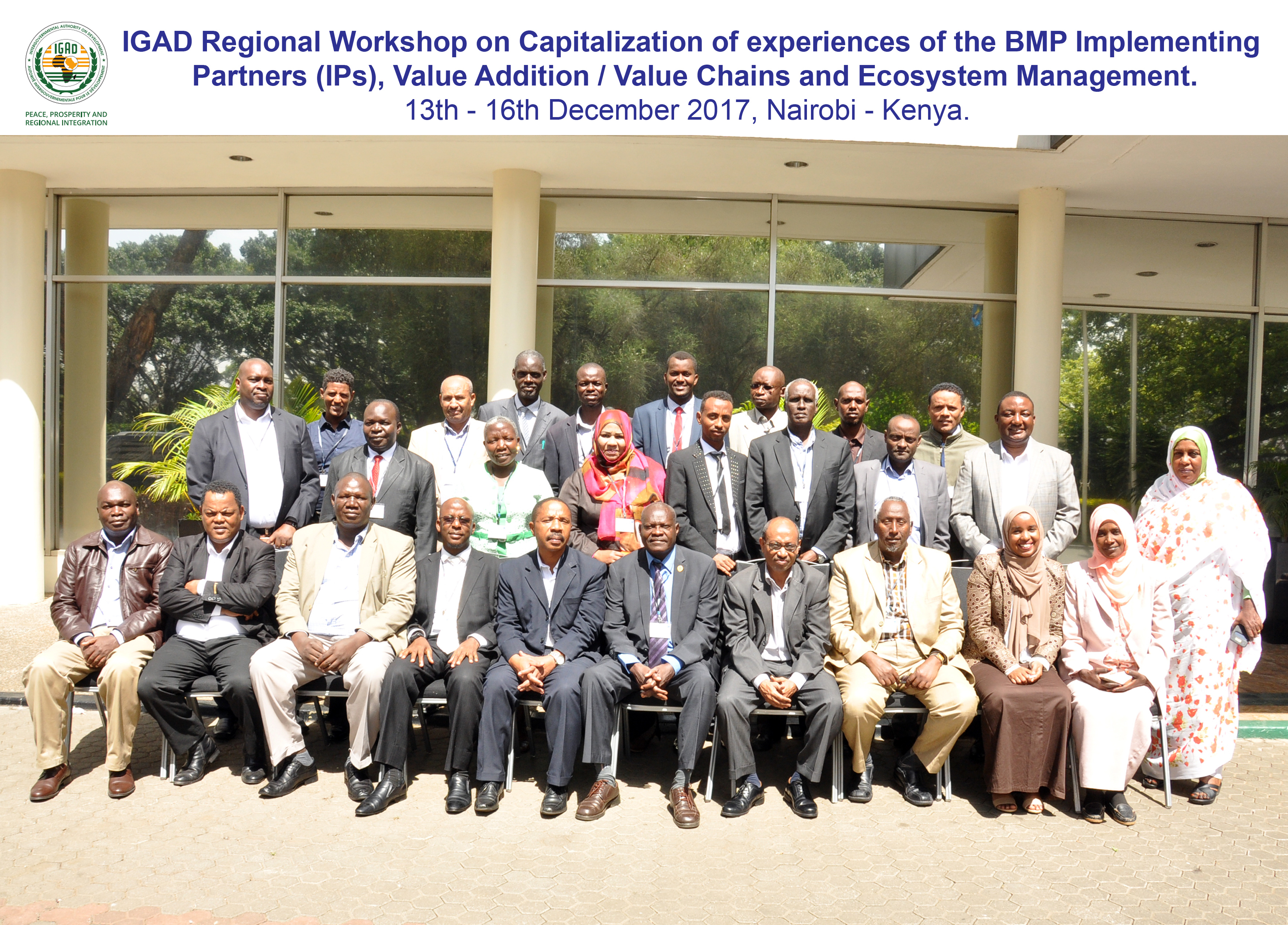 The IGAD Security Sector Program (IGAD SSP) in partnership and collaboration with Global Counter Terrorism Forum (GCTF) convened a three (3) days counter terrorism workshop from 26th to 28th October 2015 in Nairobi, Kenya. The focus of this training workshop was on “Development and Use of Forensic Evidence in Counterterrorism as a Good Practice in Investigation and Prosecution of Terrorism Cases in the Horn and East Africa Region”.

The main objective of the workshop was to explore and examine the Role and Impact of Forensic Evidence in the Criminal Justice System in the Horn and East Africa region. Each country shared its experiences and good practices in forensic evidence; a comparative analysis was done with other jurisdictions like U.S., UK, and German among others. The idea of the workshop was borne out of the realization that the collection of forensic evidence and the application of forensic sciences have become essential to investigations, prosecutions, and trial of terrorism cases. Forensic evidence fulfills several roles in investigations of terrorism cases that include:

a) Prove a crime has been committed or establish key elements of a crime.

b) Place the suspect (s) in contact with the victims or with the crime scene.

c) Establish the identity of persons associated with a crime.

f) Assist in establishing the facts of what occurred.

It is a fact that in terrorism investigations, effective use of scientifically accepted modern forensic sciences that is compliant with the principles of respect for human rights and the rule of law is an invaluable tool. These measures may include modern DNA analysis, automatic fingerprint analysis, ballistics, bomb residue analysis, hair and fiber analysis, trace analysis, document evidence analysis, and a host of other tools. It must be recognized; however, that forensic evidence may not always be present at crime scenes, and absent such evidence, the identity of a perpetrator may be discovered through other lawful means. In order to increase the possibility that useful evidence will be recovered, law enforcement and other authorities who first respond to a crime scene should do their utmost to maintain the integrity of the crime scene, so that a proper forensic examination may be conducted, and should consider issuing guidelines to further that objective. In specific cases international assistance may be helpful in securing the crime scene or in the collection, protection, and examination of forensic evidence. In fact, the availability of forensic tools also directly furthers the protection of human rights in that it increases the number of tools to discover the identities of terrorist suspects through non-coercive means. It is from this background that the objectives of this were derived. Participants with support and guidance of regional and international experts explored Good Practices that are applicable to the Horn of Africa region. The workshop borrowed and enriched the Rabat Memorandum Good Practice number 10 among other internationally accepted Good Practices. The training workshop was designed for experienced terrorism cases investigators, prosecutors and judicial officers who deal with collection and presentation of forensic evidence.