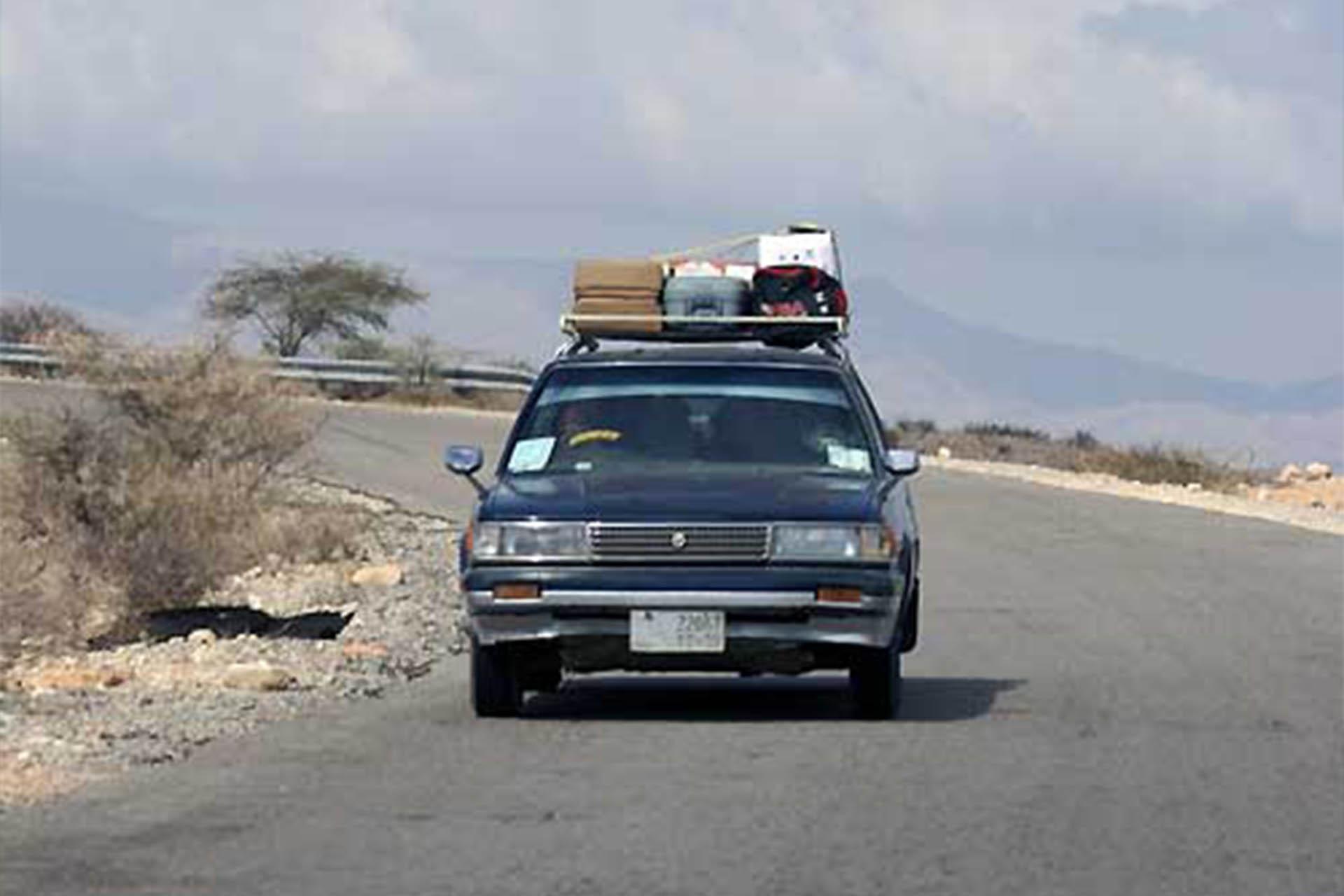 About Horn of Africa Initiative (HOAI)

This initiative originates from the European Union (EU) regional political partnership for peace and security strategy for the Horn of Africa. It identified the problems originating from the Horn region and affecting the EU and promised cooperation with IGAD to find a lasting solution in drugs, trafficking, illegal immigrants, Islamic fundamentalism, terrorism and governance issues. IGAD was of the view that these problems were as a result of underdevelopment. The Horn of Africa Initiative had indeed ignored the underlying causes such as abject poverty, poor physical infrastructure communications and institutionalized dependency on food aid. Consequently the focus of the strategy widened and the initiative became a regional political partnership for peace, security and development in the Horn of Africa region.
The implementation of the strategy was launched jointly by the seven governments in the Horn region (Djibouti, Eritrea, Ethiopia, Kenya, Somalia, Sudan and Uganda) and EU in April 2007. The launch was followed up by the 1st Joint Assessment Mission, JAM 1 (Djibouti, October 2007) and the 2nd Joint Assessment Mission, JAM 2 (Mombasa, May 2009).

The JAM based their approach on the EU-Africa Strategic Plan and took advantage of existing studies and consultations with regional governments and other stakeholders. Experts from member states collected sectoral plans, proposals and studies which were discussed in the JAMs. Interconnectivity in transport and energy sectors, and regional management of water resources as an essential element for food security were identified as priority programmes. Other areas included for consideration were institutional development and capacity building, livestock/pastoralist development, establishment of an early warning system and demarcation of borders.

The JAM 1 agreed on the long term vision of linking the major ports and trading hubs of the seven Horn countries through a “Ring Corridor” and related feeder links. This would be followed by activities in other areas of cross-border cooperation of joint interest like information and communication technologies, migration, terrorism, grass root peace building and mediation, human rights, governance and climate change.

The JAM 2 meeting in Mombasa came up with the Mombasa Roadmap which entails:-
•    Interconnectivity in transport (focus on  transport and trade facilitation) 4 priority road corridors linking the “Ring Corridor” to seaports;
•    Interconnectivity in energy (East Africa Power Pool, market study to prepare regional power sharing, renewable energy sources) 4 energy interconnection links and 4 renewable energy projects;
•    Water resources for food security (Regional water dialogue forum) 6 projects in regional water resources management.
The IGAD Council endorsed all HOAI jointly agreed projects during its meeting in December 2009.
The National Authorised Officers (NAO) during their meeting in Nairobi (July 2010) agreed to transpose the HOAI commitments into national plans and policies thus ensuring ownership of the HOAI on the national level in appropriate line ministries. They also pledged to work towards a donors/investment conference on financing of the HOAI projects.

The HOAI projects as prioritised and categorised are shown in the attached matrix.

The overall objective of the water sector programme is to improve food security, enhance regional peace, stability and integration through regional water cooperation.

The water programme recognises that approximately 60% of the surface area of the IGAD region is occupied by international surface and groundwater basins. It is foreseen that by 2025, all the countries in this sub-region would experience water scarcity and water stress. With climate change and increasing population, the management of water resources become a high priority in the region. The criteria for project selection included, firstly, the fact that all projects need to have regional interest, with at least two countries participating in each one. Secondly, the projects will enhance a favourable environment for joint actions and investments in the water sector in the region. Thirdly, the projects will have positive environmental impact in the areas where they have been proposed. Fourthly, the lessons learnt from regional transboundary programmes such as Nile River Basin Initiative (NBI), Lake Victoria Basin Commission (LVBC), MAWARI regional project (Ethiopia, Kenya, and Djibouti) provide good examples which could be replicated in other areas.

The importance of transport sector projects as a vehicle of integration in the Horn of Africa region and as a necessary catalyst for economic growth and development has been recognized. The focus is on issues pertaining to transport facilitation, coordination committee to implement the programme and the rail/road sectoral priority projects

In developing transport interconnectivity projects, the guiding principles were to:

•    Contribute to regional, institutional and economic integration as visualised in the IGAD Minimum Integration Plan;

•    Concretise trans-boundary interventions of common economic interest for the participating countries; and

•    Foster regional economic development, reduce poverty and thereby contribute to peace and security in the region.

The following infrastructure developments have been identified: