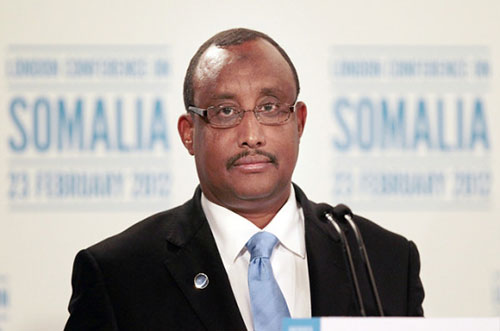 The IGAD Executive Secretary, Amb. (Eng.) Mahboub Maalim sends a message of congratulations to H.E. Abdiweli Mohamed Ali on his election as the President of the semi-autonomous Puntland region for a five-year term.

Amb. Mahboub praised the smooth and fair manner in which the elections were conducted and praised outgoing President Abdurahman Mohamed Farole for conceding defeat despite the closely contested nature of the elections. The IGAD Executive Secretary further lauded the 66 members of parliament for conducting themselves maturely and exemplarily.

Ambassador Mahboub extended his best wishes to the newly elected President in discharging his duties and reaffirmed IGAD’s full support.