05-06-2018, Djibouti (Djibouti): The Ambassador of Japan to Ethiopia and Permanent Representative to the African Union, H.E. Shin-ichi Saida, yesterday presented his accreditation letter to the Executive Secretary of the Intergovernmental Authority on Development (IGAD), H.E. Ambassador Mahboub Maalim, at the Secretariat of the regional organisation in Djibouti. 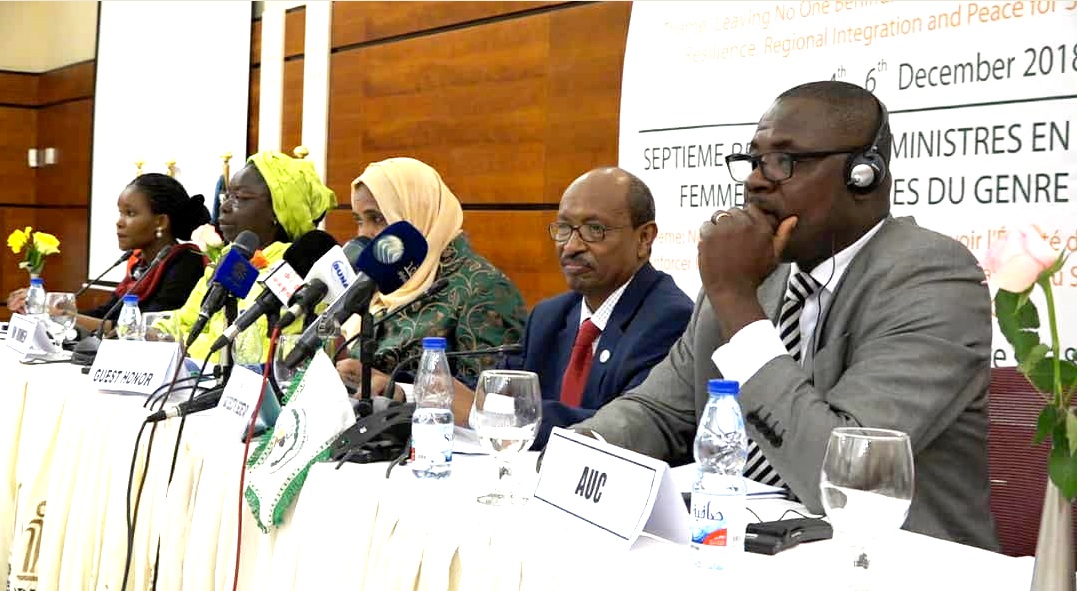 IGAD Executive Secretary welcomed the Ambassador and congratulated him for being “the first diplomat from Japan to be accredited to IGAD”. He noted the swift action taken by H.E. Amb Saida to make the accreditation happen since the few months ago both parties discussed the matter.

The Japanese Ambassador expressed his satisfaction to see Japan now had an Ambassador to IGAD. He narrated his visit to the Djibouti-based IGAD Centre of Excellence for Preventing and Combatting Violent Extremism the day before.

The discussions then focused on the IGAD-led peace processes in Somalia and South Sudan. Nevertheless, IGAD Executive Secretary invited his counterpart to consider the possibility of expanding cooperation between Japan and IGAD.